Blur to Perform at Madison Square Garden this Fall

British rock favorites Blur will head stateside this fall. The band recently released The Magic Whip, their eighth studio album, and announced a slew of corresponding tour dates in support of the new tunes. Unfortunately for North American fans, only two of the said dates will take place in the United States.

The first is on October 20 at the Hollywood Bowl in Los Angeles; the second is on October 23 at Madison Square Garden in New York City. Tickets for these much-coveted shows will likely be tough to get your hands on, so check below for a full list of available secondary tickets for their Manhattan performance at MSG. 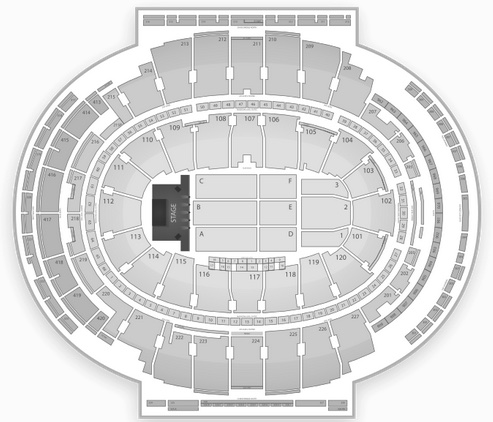 This will be one of just two shows that Blur is playing in the U.S. so far this summer, so who knows what gems they’ll bust out with. While we can’t say for sure what the setlist will be, here is what they’ve been playing on their tour so far, based on info from Setlist.fm.