On the heels of a successful New Year’s Eve run, jam band the Disco Biscuits have announced the return of “Bisco Inferno,” a four-night run of shows taking place in Colorado.

From June 1-3, catch them at the Ogden Theatre in Denver; on June 4, they’ll be at Red Rocks in Morrison, CO. For the Red Rocks shows, Ghostland Observatory and Twiddle will act as openers. Tickets are currently on sale via BiscoTix, or you can check out what’s available on SeatGeek below.

Living on the East Coast and can’t make it out to the shows? The Biscuits will also be playing at The Fillmore Philadelphia from February 4-6.

Tickets to Bisco Inferno in Colorado 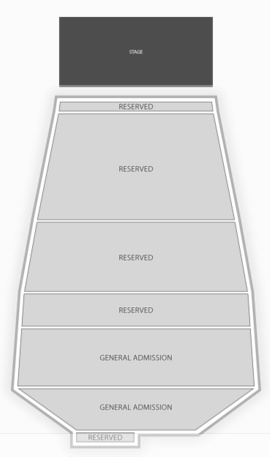 The Disco Biscuits to Perform 4-Night NYE Run in NYC

Disco Biscuits & the Dead Bring Life to Gathering of the Vibes