Ed Sheeran to Perform at Hollywood Bowl with Rixton

Ed Sheeran is a busy, busy man. The 24-year-old singer/songwriter/ginger heartthrob is currently on tour from now until the end of July, beginning March 7 with a show in Shanghai and ending July 25 with a show in Dublin.

On June 24 & 25, Sheeran will perform at Hollywood Bowl in Los Angeles, CA. Primary tickets to the event are currently unavailable, although not listed as “sold out,” leading us to believe more tickets will be released closer to the event. Inventory is also moving fast on the secondary market, with the average resale price around $150 dollars. Check below for info on Hollywood Bowl seating, the rumored Ed Sheeran setlist, and a full list of available tickets for the show.

Tickets to Ed Sheeran at the Hollywood Bowl 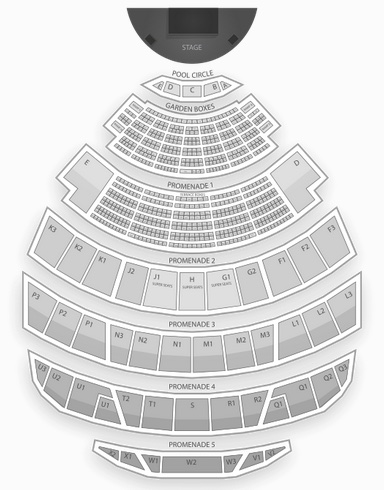 This isn’t the first time Ed Sheeran has taken his talents to Los Angeles. In 2013, he performed at the Hollywood Palladium which has a capacity of 3,700. At the time, tickets for the event were selling at an average price of $93 on the secondary market.  Sheeran will perform in L.A. again this coming June at the Hollywood Bowl. The capacity of the venue is 17,376, yet Sheeran’s tickets are being sold at an average of $146. That’s over 1.5x higher than his last appearance, despite the fact that the venue is much larger and he’s performing for two nights.

Here’s a look at Ed Sheeran ticket prices for his upcoming tour:

(Based on secondary ticket data.)

You Need Me I Don’t Need You / Fancy
Sing