Kanye to Perform ‘808s & Heartbreak’ at the Hollywood Bowl

Future President of the United States, Kanye West, will be playing a one-off gig at the Hollywood Bowl in Los Angeles this September. The show, slated for the 25th of the month, will see the rapper performing his album 808s & Heartbreak in its entirety. The album features such hits as “Heartless,” “Love Lockdown,” and “Coldest Winter.” Tickets go on sale September 4 via Ticketmaster.

Besides the Los Angeles date, Kanye is also slated to appear at the iHeartRadio Music Festival on September 18, as well as the Summer’s End fest in Tempe, AZ, on September 24 and 27. He’ll also make his way to Tel Aviv-Yafo, Israel, for a performance at the Ramat Gan Stadium on September 30. As of late, fans might have seen Mr. West replace Frank Ocean as the headliner of FYF Fest earlier this month, or when he accepted his Video Vanguard Award at the MTV VMAs last night. 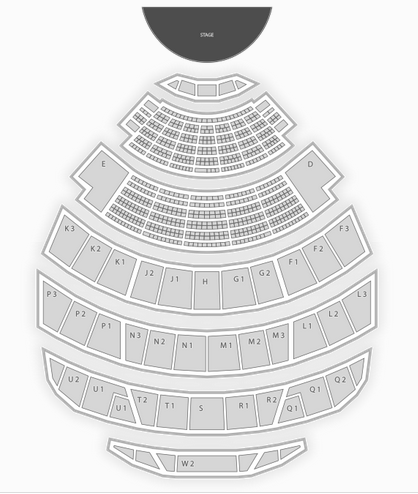 Our Top Tour Predictions for 2020

Everything We Know So Far About Kanye’s ‘Nebuchadnezzar’ Opera