Prince to Perform ‘Rally 4 Peace’ in Baltimore this Sunday

In honor of Freddie Gray, the young African American who recently lost his life while in police custody, Prince will be throwing a “Rally 4 Peace” this Sunday–Mother’s Day–in Baltimore. The untimely death of Gray incited riots and protests throughout the Maryland city last month, and the singer has been quick to react to said chaos. He recently released a protest song titled, “Baltimore,” with lyrics: “Does anybody hear us pray / 4 Michael Brown or Freddie Gray? / Peace is more than the absence of war.” Amen.

The peace rally will be held at the Royal Farms Arena, with an unspecified amount of proceeds being donated to Baltimore-based youth charities. Tickets range from $22 – $497, and LiveNation has confirmed that there will be special gusts joining the singer onstage, although they haven’t given specifics. And for anybody who has jumped on the Tidal bandwagon (anybody?), the new music service will also be streaming the 60-minute performance on their platform. More info below. 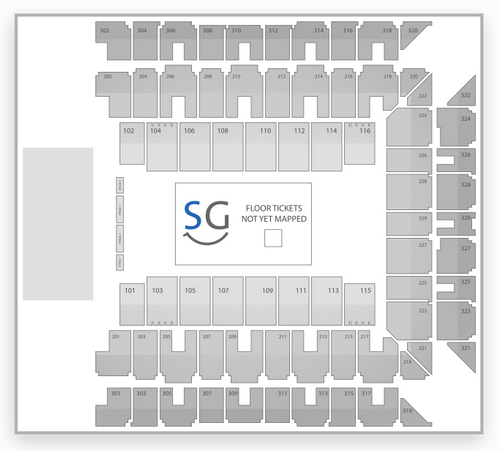