Tiesto, a major player in the EDM music scene since 1994, will be calling Las Vegas his new home for the next 20-months. The DJ/producer has signed a deal with Hakkasan Las Vegas at the MGM Grand Hotel, where he will perform more than 40 gigs at the new five-level restaurant and nightclub, plus over 20 daytime shows at the Wet Republic outdoor pool. Of the upcoming shows, Tiesto says, “With the scene blowing up in America, Vegas is so much fun now… It’s the right time to do it. I do everything on my gut feeling, and I feel like it’s gonna’ be awesome there.”

Tiesto isn’t the only EDM DJ to sign residencies with Vegas this year. Earlier in the winter, we announced Skrillex would be performing at the new Cirque du Soleil club, “LIGHT,” along with Zedd, Alesso and Baauer. The DJ says he plans on performing a different show each week to keep audiences on their toes, and that he wants to bring in different DJs every week to perform. No ticketing info has been released yet, so check back to SeatGeek for deets as they roll in. 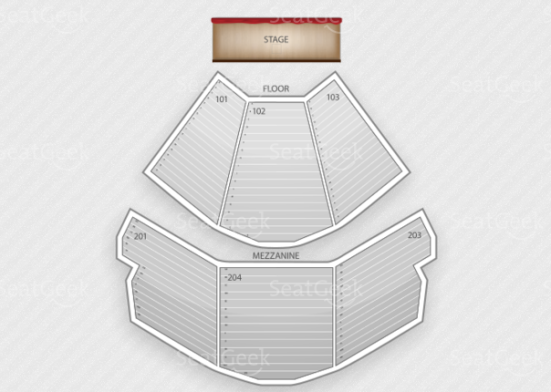