Toby Keith at DTE Energy Music Theatre: Wants To Know, “How Do You Like Me Now?”

Michiganders, get ready—Toby Keith, of 90’s and early-aughts fame (and controversy), remains one the most popular country musicians today. You guys can catch the country star on Wednesday, July 31 at the DTE Energy Music Theatre in Clarkston, “courtesy of the red, white and blue”, naturally. Having sold more than 40 million albums worldwide, it’s only fitting that Keith’s July 31 show is in one of the top selling venues in the nation.

Originally known as the Pine Knob Music Theatre, the DTE Energy Music Theatre (as it was renamed in 2002) is located in Clarkston, a community in the northern outskirts of Detroit. The amphitheater, built in 1972, has a little more than 15,000 seats. The amphitheater is situated in an area with quirky rules; allegedly, the local township maintains an ordinance that restricts concerts and events lasting past 11 pm. Huh? Crazy, right? Even crazier, though, are the fines: $5,000 per going past 11 pm and $10,000 for every minute past 11:10 pm. Some bands, Aerosmith is said to be one, preempt the fines and give the money as a deposit upfront to play at the venue. Fans and locals can usually catch shows at the theatre in the summer months, with the concert season ranging from June to September.

For tickets to Toby Keith shows or shows from your other favorite artists, stay on SeatGeek for the latest. 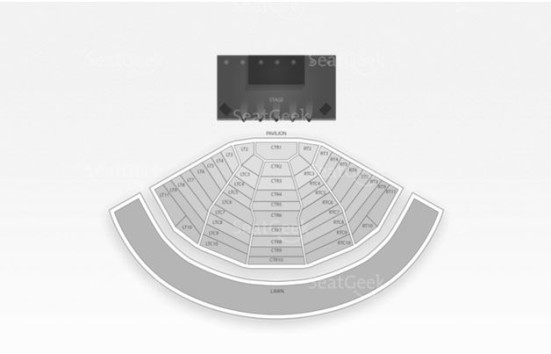