Hey, New Jersey – in the mood for a little bit of chicken fried and a cold beer on a Friday night? Well, you’re in luck (though we can’t attest to the chicken quality): Zac Brown Band is playing the PNC Bank Arts Center in Holmdel, New Jersey on Friday, July 19. The 2010 Grammy winners for Best New Artist are on quite the tour, set to terminate this fall. Do you wanna see them now? Well, duh! And SeatGeek can help you. Just scroll down below and let’s find you some tickets so you can enjoy Zac Brown Band hits like “Chicken Fried”, “Colder Weather”, and “Toes” (see their past setlist below for more tunes).

Originally opened as the Garden State Arts Center in 1964 (from land legislated to create New Jersey’s Garden State Parkway), the PNC Bank Arts Center is one of only two major outdoor arenas in the New York City metropolitan area, the other being Nikon at Jones Beach Theater on Long Island (both are managed by Live Nation). The theater fits 17,500 people, with 7,000 seats and a large grassy area that’s just perfect for bringing a blanket and just spreading out under the summer stars. Concerts are only thrown from May through September, as the fall weather brings quite the chilly feel to the area.

For tickets to Zac Brown Band shows or shows from your other favorite artists, stay on SeatGeek for the latest. 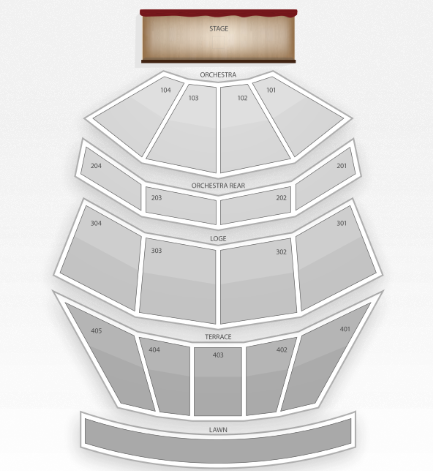