Being there LIVE at the US Open is BACK!!! More than 700,000 people attended the 2019 US Open and this year we anticipate even more.  Every year one of the most prestigious tournaments in the sport of tennis is held on United States soil: the U.S. Open Tennis Championship. Played in Flushing Meadows, NY, this can’t-miss competition is the last of four Grand Slam tournaments.  The tournament consists of five main championships: men’s and women’s singles, men’s and women’s doubles, and mixed doubles.  The US Open is owned and organized by the United States Tennis Association (USTA) and revenue from ticket sales, sponsorships and contracts are used to develop tennis in the United States.

Date & location of the 2021 US Open Tennis Tournament

The 2021 US Open tournament is set to take place from Monday, August 30 through Sunday, September 12. Matches will be played at the USTA’s Billie Jean King National Tennis Center in Queens, one of the boroughs of New York City. 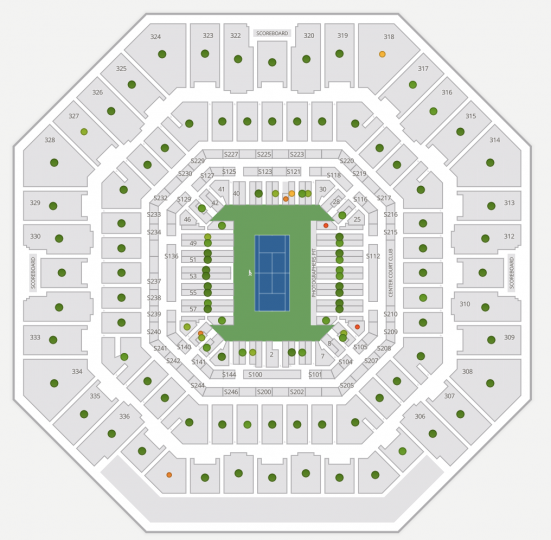 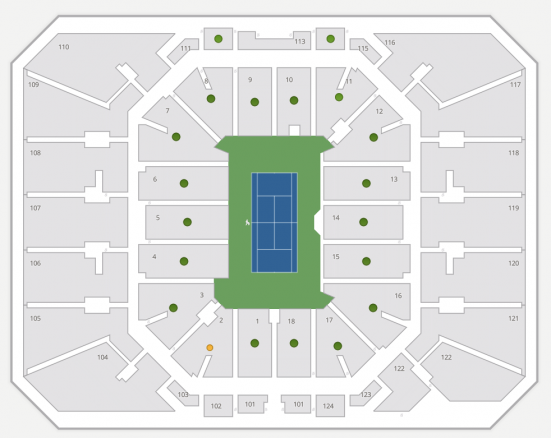 Which players are competing in the 2021 US Open?

Given the fact that the 2021 US Open will feature the a large prize pool, it’s safe to say that every able-bodied tennis professional will be competing in Queens in late August.

With hefty amounts of prize money being distributed to the top finishers,  players will be battling it out with the hopes of cashing in what could be one of the biggest prize pool in the history of tennis.

Who are the Top Players we hope to see at This Years 2021 US Open?

With the US Open back to 100% capacity, fans are eagerly awaiting the announcement of who will be competing at this years US Open, who will be paired against who, and will their favorite be victorious, the anticipation is ELECTRIC!  Here are a few of our favorites that we are all hoping to see at the 2021 US Open Championships.

Where can I buy US Open Tennis tickets?

If you’re looking to make the pilgrimage to Queens to see the best tennis that the United States has to offer, SeatGeek has you covered for all your ticketing needs. Head here to see a complete listing of events, or view select ticket listings below.