With Alabama coming to Starkville this weekend for a huge matchup, Saturday’s game is drawing higher demand than any other MSU home game this season, and the second-highest demand among all 2015 MSU games. The only Bulldogs game with higher average prices was their October matchup at Texas A&M that averaged $153 on the secondary market.


Mississippi State’s matchups against Alabama have become more intriguing than their traditional rivalry with Ole Miss, at least according to Bulldogs fans. This year’s Egg Bowl is currently averaging $130 — just less than Saturday’s matchup against the Crimson Tide. In 2013 (the last season that MSU hosted both Alabama and Ole Miss) we saw a similar trend: the Alabama game averaged $117 on the secondary market while the Egg Bowl averaged $87.

The median listing price on the secondary market has remained relatively stable since the start of the season, hovering between $210 and $230. However, the get-in price has risen from $97 at the beginning of the season to $153 currently. 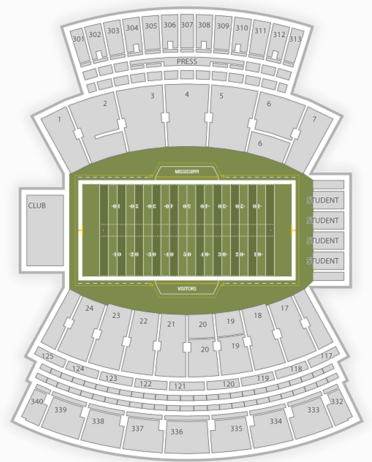 Want to go to the game? Click here to see all available tickets.