UPDATE – Alex Rodriguez hit his 600th home run in the first inning of the August 4th game versus the Toronto Blue Jays. After going homerless in 46 at-bats , A-Rod put a 2-0 pitch into Monument Park in center field – SeatGeek and Hit Tracker estimated that there was a 12.8 percent chance that the ball would land there.

Unfortunately for anyone who was hoping to cash in on catching the ball, there are no seats in Monument Park. Reports say that a Yankee Stadium security guard grabbed the ball.

Congratulations to Alex Rodriguez on joining the 600 home run club!

Alex Rodriguez is currently three home runs from becoming the seventh member of the elite 600 Home Run Club. Given the magnitude of the home run and the value of the ball, we at SeatGeek became particularly interested in where A-Rod’s 600th ball will land.

As originally reported in the Wall Street Journal, we teamed up with Hit Tracker, a company that tracks the trajectory of every home run hit in the MLB, to determine not only which sections at Yankee Stadium have the highest probability of the ball landing there, but also the actual seat in the stadium that is the most likely spot for A-Rod to hit number 600 – “The Money Seat”.

SeatGeek also monitored ticket prices on the secondary market for sections that have the highest probability of being the landing zone for the 600th homer. We compared these prices with the average ticket prices of these seats throughout the season to determine a fan’s ROI of buying a ticket in these sections.

Hit Tracker tracks the trajectory of every home run in the MLB to accurately project the ball’s distance and landing location. The founder, Greg Rybarczyk, looks at the angle the ball came off the bat, the angle of elevation, bat speed, wind, and other factors to trace each flight path.

Based on the aforementioned variables and A-Rod’s historical home run data across the last 4.5 seasons, Greg was able to create a probability density function to determine a section-by-section analysis for A-Rod’s 600th home run ball landing path. If you want the best chance to catch the ball, we suggest you grab a seat in one of the sections with the highest probability as outlined in the chart below.

With their database of Alex Rodriguez’s historical home runs, Hit Tracker was able to look at the average path of his home runs to determine where he will hit his 600th home run. Below is the most likely path for A-Rod’s 600th home run in Yankee Stadium, with the ball forecasted to land in Section 135, Row 18, Seat 6.  The fan in the “The Money Seat” has the highest probability of catching the ball! Please note that even though Section 136 has the highest probability by section, the single most likely seat is located in Section 135 – this is primarily due to the fact that Section 136 ranges 4-6 seats wider per row than Section 135.

As noted in the chart above, the average ticket price for tickets in Section 136 at Yankee Stadium, the section which has the highest probability of A-Rod’s 600th HR ball landing there, is $120.92. While the price of these tickets is far greater than overall season average, the listing price for tickets in Section 136 during the Yankees’ upcoming home stand is actually less than the average in 2010. Fortunately for fans who want to not only catch the action, but maybe catch A-Rod’s 600th, tickets are listed at an average of $104.57, which is about a 13.5% decrease from the average.

After the All-Star break, the Yankees have a nine game home stand starting Friday, July 16 against the Tampa Bay Rays, Los Angeles Angels, and Kansas City Royals respectively. Then, they travel to Cleveland for four games versus the Indians, and Tampa Bay for three games.

Given A-Rod’s home run pace, there is a 40.8% chance he hits it on the next Yankees home stand, and the most likely game is on July 25th at Yankee Stadium versus the Kansas City Royals (7.3% chance). Certainly, both Rodriguez and Yankees fans hope that he will make history at Yankee Stadium. However, we have trajectories and seating maps for Progressive Field in Cleveland and Tropicana Field in Tampa Bay, and we will continue to monitor and report out on those moving forward.

The average ticket prices for games during the Yankees’ upcoming home stand are going for higher than average, given increased demand to witness, and potentially catch, A-Rod’s 600th home run. Note that other factors are driving higher demand including the deaths of Yankees’ legends Bob Sheppard and George Steinbrenner, as well as Old Timer’s Day on Saturday, July 17.

Ticket prices to see the upcoming Los Angeles Angels series are currently going for at $71.  The prior series was $84 due to an artificial lift from the Yankees’ home opener (excluding the home opener, this series’ prices are up over 100%). The Yankees have only one home series against the Royals in 2010 so we cannot measure how A-Rod’s race to 600 home runs affected ticket prices.

Given the increase in prices on the secondary market to see A-Rod’s 600th, we took this implied incremental spend and calculated ROIs at various resale prices. Note that this analysis is independent of game timing as actual game likelihoods will be in constant flux.

Sample listing in the most likely section for the upcoming home stand on SeatGeek.

Assuming you purchase tickets for the 600th HR game, the charts below outline your expected ROI. As a reference point, there were several listings in Section 136 for between $80 and $160 for the upcoming Yankees home stand (as of 7/19/2010).

Expected ROI explained: seats in the most likely section (136) have averaged $121 this season, though average prices will be higher as A-Rod approaches 600. Accordingly, we have presented a data table with ROI calculations starting at $135 (just over a 10% premium to the season average) through $175 (just under a 50% premium). This ticket price range is then measured against projected resale prices for the ball based on a likely range estimated by SCP Auctions and A-Rod’s 500th HR ball, which sold for $103,000. Incremental spend (i.e. amount over the season average spent for that game) is then measured against expected value (i.e. resale price multiplied by the % probability per seat) to determine expected ROI. So this means that if you purchased a ticket in section 136 for $155 and the ball sells for $125,000, expected ROI is 79%.

If you are attending a Yankees game this July, best of luck catching the ball. Hopefully we were able to make your ticket buying experience a little bit more interesting and potentially profitable! 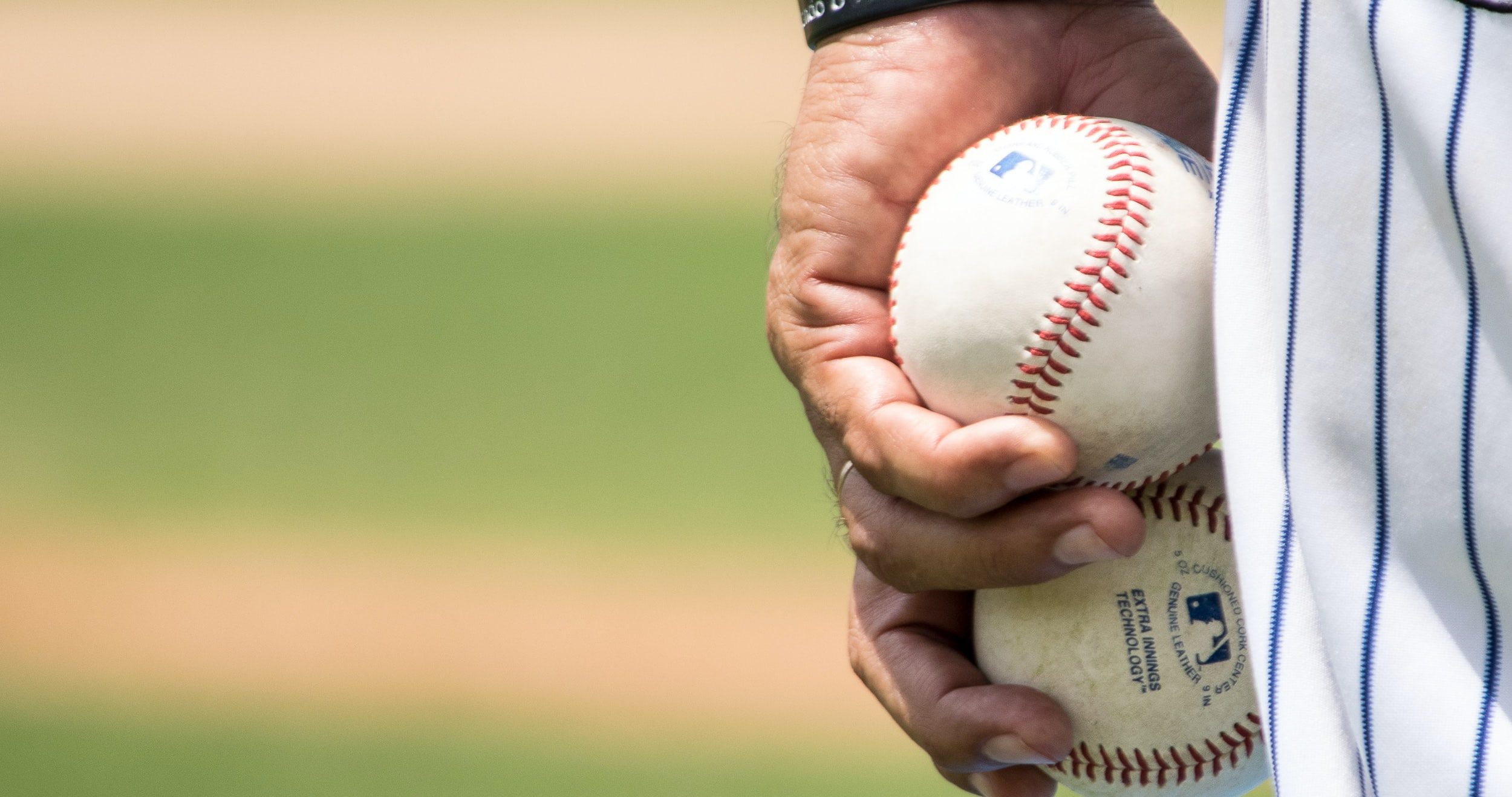