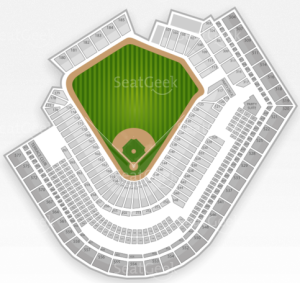 At an average ticket price of $152, tonight’s AL Wild Card Game is far and away the most in-demand Indians game since the team last made the playoffs in 2007.

The record demand for this sold out game is particularly interesting in light of the Indians’ surprisingly low attendance numbers this season. The team ranked second-to-last in attendance in MLB this season and drew fewer fans than it did in 2012, despite bringing in big-name free agents and enjoying a winning season this year. Still, the Indians were able to sell out tonight’s game, and now those tickets are being resold for more than twice their face value on the secondary market.