The Daytona 500 is considered to be the most prestigious race in NASCAR. Why? Because it has a great track (Daytona International Speedway), and the great weather in Daytona Beach, Florida doesn’t exactly hurt. For 54 years, Daytona 500 racers enjoyed mild temperatures, sun-streaked tracks, and cloudless skies—until 2012, that is. Last year was the first time since the race’s inception that the Daytona 500 was postponed due to weather, stranding thousands of fans, crews, and racers. Heavy rain forced the race’s Sunday start time to be pushed back to that night… and then Monday morning… until it kept raining. Luckily, the rain stopped in time to dry the track (which takes a full two hours—fun fact) and have the drivers lined up for a 7:00pm race start on Monday, just in time for prime time—whew.

Interested in other tickets for the 2013 NASCAR racing season? Check out SeatGeek for the best deals for your favorite events. 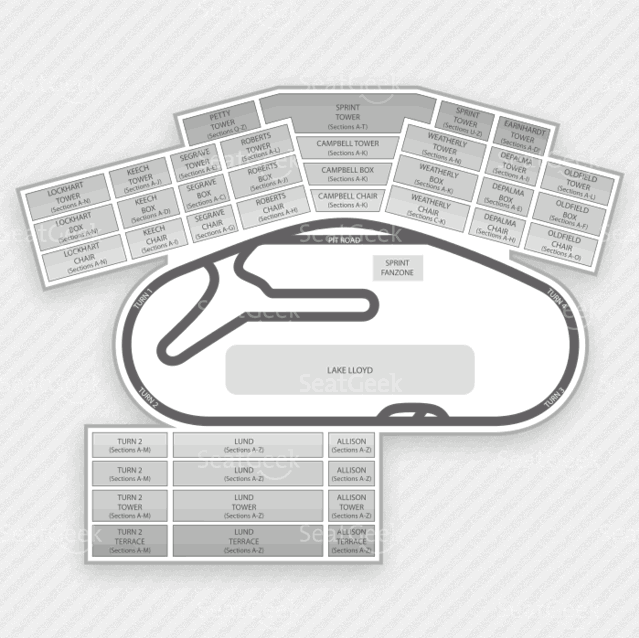