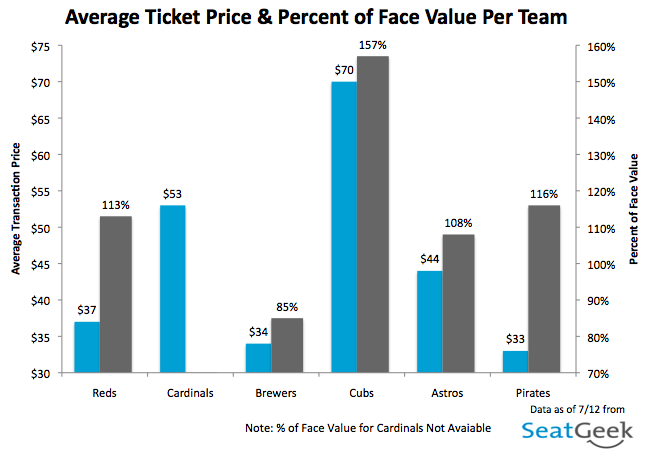 Be sure to check back with SeatGeek for the final report of our MLB midseason series on the National League West.

Also be sure to follow us on Twitter @SeatGeekMLB and email max@seatgeek.com with any questions or comments.