The 22nd annual MLS All-Star Game is just weeks away, set for August 2 at Soldier Field in Chicago. The event will pit the league’s best players against Spanish super club Real Madrid for a matchup of epic porportions.

Tickets for this year’s event are averaging about $127 on the secondary market, which is lower than previous All-Star games. This is likely due to the much larger venue that its being held in. Chicago’s Soldier Field holds around 60,000 people, compared to last year’s Avaya Stadium in San Jose which only holds 18,000.


More than 50 percent of the demand for the game is coming from Chicago (unsurprisingly), with Missouri, Michigan, Indiana and Wisconsin rounding out the top five. With the game less than two weeks away prices have dropped a bit, about 10 percent over the past month. The current “get-in” price of the game is $64. 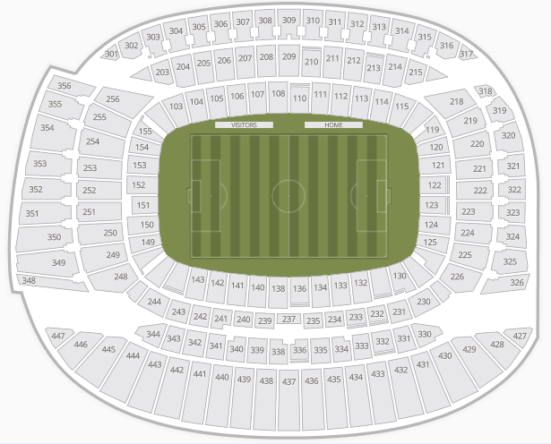 For Real Madrid fans, you can catch the team elsewhere besides the MLS All-Star Game. They’ll be playing in the US this summer as part of the International Champions Cup, with the most affordable of the games being the matchup between Real Madrid and Manchester City ($120 average resale price). The most expensive is the El Clasico, which pits them against Barcelona. That’s averaging around $707 on the secondary ticket market.

Want to attend this year’s MLS All-Star Game? Click here to check out tickets on SeatGeek.

Top 5 Moments of the MLS Season (So Far)