Though prices are falling with a Rangers sweep likely, this year’s Stanley Cup tickets, bolstered by the presence of games at Madison Square Garden, have been some of the most demanded tickets we’ve ever seen at SeatGeek and we’ve been tracking prices diligently and daily with our data being featured on CNBC, Time, Forbes and more. I encourage you to read those stories, but if you’re still looking for more of the raw data or detailed price notes then we got you covered below. 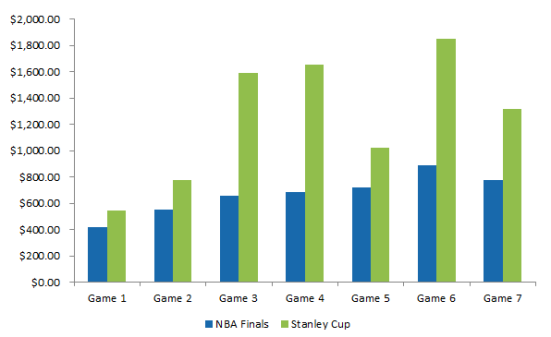 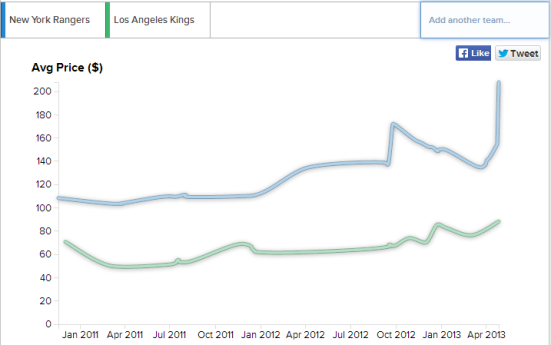 Moving 11 Yards Can Save You $1,000 on Stanley Cup Ticket Prices…Learn How

It’s that time of year again, where even the passive hockey fans let themselves get caught up in the excitement that is the NHL Playoffs, when Stanley Cup ticket prices skyrocket. The banging on the glass, the fights. There is just something special about the NHL. It still has a sense of being pure and true to its fans. No fines for celebrations. No villanizing it’s flamboyant stars. If you watch hockey, you might see someone get punched in the face. You might see some blood. The NHL is like the honey badger, it doesn’t give a damn.

SeatGeek’s ticket search engine, gives us unprecedented data around ticket prices and we wanted to share it with you all so you can make the most informed decision possible on Stanley Cup tickets – and yes even learn a tip about saving $1,000 by shifting over one section in your ticket search.

With the Canucks taking game one, we took a fresh look at ticket prices. This time we focused on listing prices and “get in” prices (i.e. the cheapest way to get into the arena) rather than just Stanley Cup ticket sales. You can see that the admission prices for these NHL finals are extremely high even for 300 and 400 levels.

3. Where to Sit at The Stanley Cup to Get the Best Ticket Deals 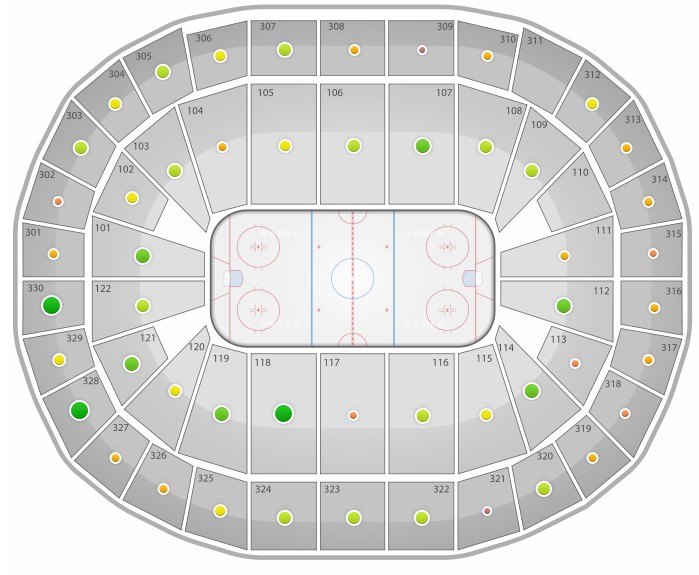 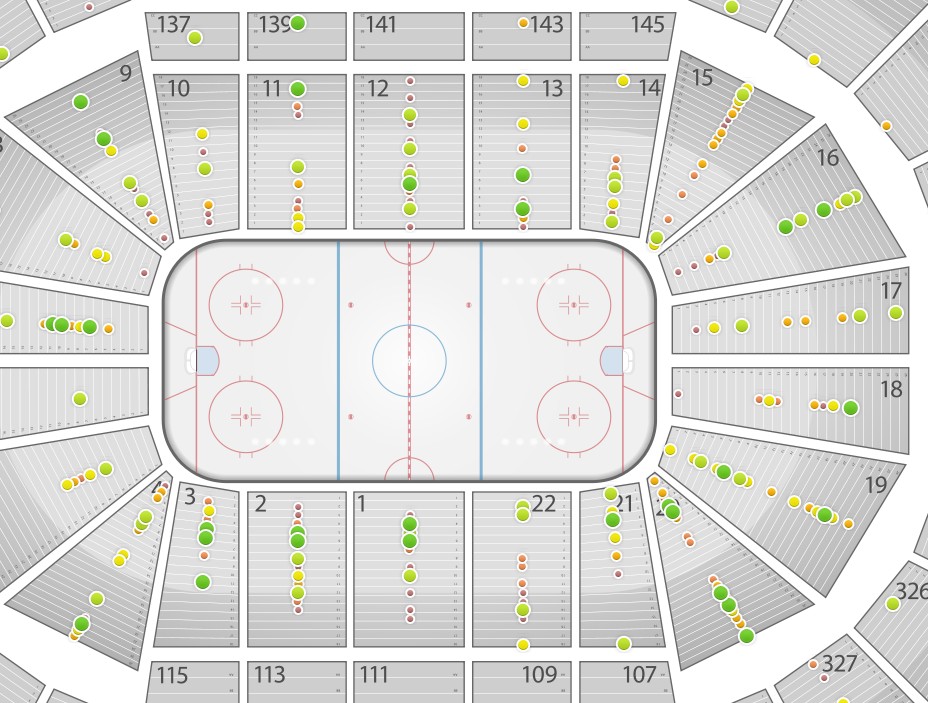 Are you going to the NHL Finals? Want more buying tips? Get in touch with us on Twitter @SeatGeek.