In July, MMA fans will have their latest look at a fantastic UFC pay-per-view event. UFC 239 will feature some of the best fighters in the world on display in Sin City. If you’re looking to see the event in person, we’ve got all the information you’ll need to get prepared for one of the biggest fights of the year.

UFC 239 will take place at T-Mobile Arena in Las Vegas on Saturday, July 6, 2019. The event will feature five fights on the main card and four on the preliminary card. 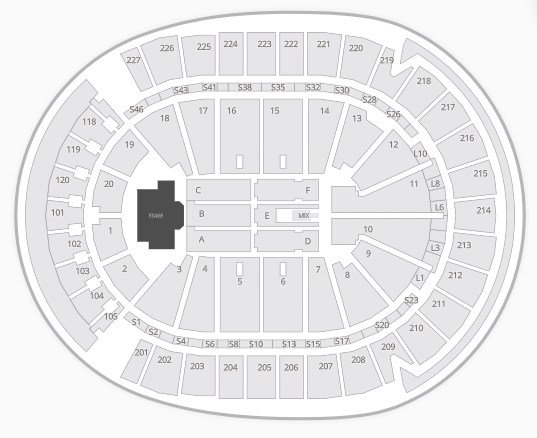 Where to Buy UFC 239 Tickets

Tickets are on sale now, with the current lowest price at $180 for this exciting card. You can find all available tickets here, or view select options below. Use code TBA20BLOG at checkout to save $20 off your purchase of $100 or more.

In the main event, Jon Jones will look to defend his Light Heavyweight title for the third time in eight months against Thiago Santos. While Jones is the favorite, don’t sleep on Santos, who has won three fights in a row. Santos, who packs a huge punch, won’t fall easily to “Bones,” but I still think the favorite will keep his belt for a while longer.

In an equally exciting fight between two of the greatest to enter the ring, Amanda Nunes will look to defend her Bantamweight title against Holly Holm. Don’t expect Holm to go down easily. However, Nunes is the best pound-for-pound fighter in the game and she’ll do everything to retain that belt.