Hosted at the Honda Center in Anaheim, California, UFC 241 features a highly anticipated rematch between heavyweights Stipe Miocic and Dan Cormier which is over a year in the making. Cormier (who is ranked as the number one pound-for-pound fighter in the UFC) knocked out Miocic the last time the two fighters met back in July of 2018.

Looking for last-minute tickets to UFC 241? We’ve got you covered with a quick preview of the event that has all the information you need to get ready for one of the most anticipated UFC fights in recent memory.

UFC 241 is set to take place on Saturday, August 17, 2019. The event is being held at the Honda Center in Anaheim, CA, which is the home arena of the NHL’s Anaheim Ducks. 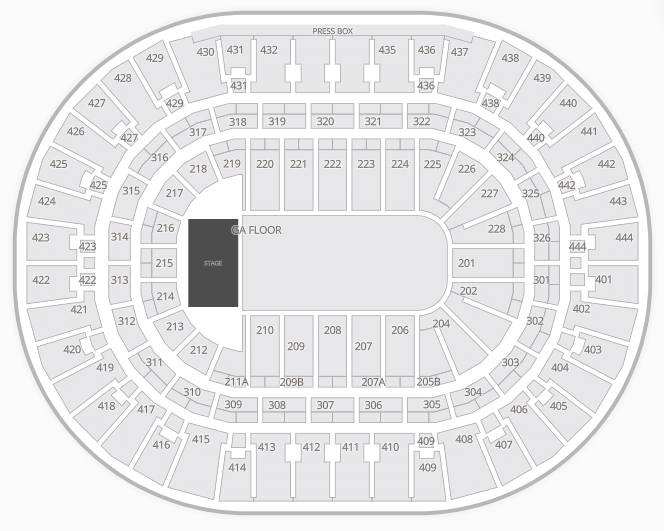 You can also check out our seat views at the Honda Center to find out exactly what your view will be in your seat.

Where to Buy UFC 241 Tickets

Tickets for UFC 241 are on sale now through SeatGeek, starting at $163 (including fees) per ticket. You can find all available tickets here on SeatGeek, or view select listings below. Don’t forget to use code TBA20BLOG at checkout to save $20 off your purchase of $100 or more.

In the main event, Dan Cormier will look to continue his three-fight win streak by defeating Stipe Miocic for the second time in just over a year. Miocic had won his previous six fights before being knocked out by Cormier last year, so this rematch should be just as good the second time around. Sportsbooks have this fight pegged as a relatively even bout, with Cormier being a slight favorite. Miocic is a notoriously heavy-hitter, having ended 14 of his 18 wins by way of the knockout. We’ll go against the grain and pick the underdog Miocic to win this fight via knockout.

In what’s likely to be the co-main event, Nate Diaz is returning to the octagon for the first time in three years to take on Anthony Pettis in a welterweight matchup. Both fighters have a tremendous amount of experience, with 30 professional fights apiece, which makes this a very tricky matchup to predict. Sportsbooks have this fight listed as a pick ‘em at the moment, which means they see it as a 50/50 affair. Given the fact that Diaz hasn’t fought since his loss to Connor McGregor back in 2016, we’ll pick Pettis to win this bout as he’s coming off a performance of the night award for his knockout of Stephen Thompson back in late March.