Every year one of the most prestigious tournaments in the sport of tennis is held on United States soil: the U.S. Open Tennis Championship. Played in Flushing Meadows, NY, this can’t-miss competition is the last of four Grand Slam tournaments.

Date & location of the 2019 US Open Tennis Tournament

The 2019 iteration of the US Open tournament is set to take place from Monday, August 26 through Sunday, September 8. Matches will be played at the USTA’s Billie Jean King National Tennis Center in Queens, one of the boroughs of New York City. 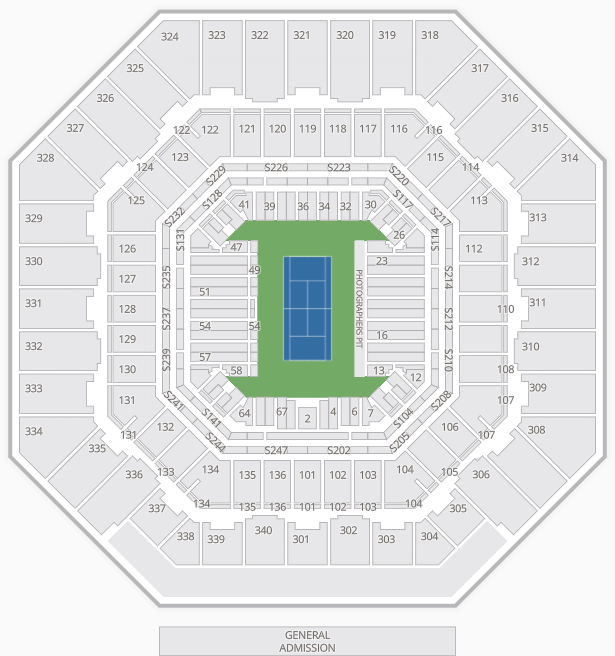 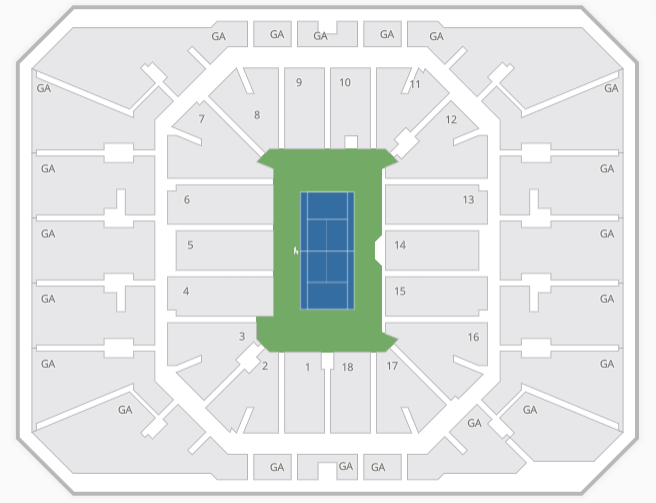 Which players are competing in the 2019 US Open?

Given the fact that the 2019 US Open will feature the largest prize pool in the history of the sport, it’s safe to say that every able-bodied tennis professional will be competing in Queens in late August.

Last year’s tournament featured a hefty prize pool that paid out over $52 million over the course of the two-week tournament, and this year’s prize pool has ballooned to over $57 million. Winners of the men’s and women’s tournaments will receive $3.85 million in prize money while those who finish in second place will receive just under $2 million.

With hefty amounts of prize money being distributed to the top finishers, it’s safe to say that the players will be battling it out with the hopes of cashing in on the biggest prize pool in the history of tennis.

Although we’re still weeks away from the start of the tournament, oddsmakers have put out future wagers that give us an idea of who the favorites will likely be once late August rolls around.

On the men’s side of the tournament, the clear favorite is Serbian tennis sensation Novak Djokovic. The 32 year-old has won two Grand Slam events already in 2019 – the Australian Open and Wimbledon – and the oddsmakers at oddschecker.com have tipped him as having a fantastic chance at winning the US Open at the odds of +130. After the favorite, 2019 French Open winner Rafael Nadal has the second-best odds to win at +500 and five-time US Open champion Roger Federer is the third favorite at +650.

The women’s tournament seems a bit more up-for-grabs than the men’s title, as the favorite to win, Serena Williams, has odds of +500. Romanian-born Wimbledon champion Simona Halep is listed as the second most likely player to win at +800, while last year’s upset winner Naomi Osaka has the third-best odds to win at +1000.

The men’s bracket seems to be Novak Djokovic’s to lose according to oddsmakers, which makes sense given the fact that he’s won three of the past four Grand Slam events, including last year’s US Open. We’re not exactly going out on a limb by predicting him to win, but his dominance on hard court throughout his career makes it tough for us to bet against the three-time US Open winner.

The women’s side of the tournament will be far trickier to predict, seeing that there’s been a streak of four first-time US Open winners dating back to 2015. Although Serena Williams is the favorite to win, we think she’s unlikely to notch her seventh US Open title seeing that she hasn’t won a Grand Slam event in over two-and-a-half years. Our pick to win is Madison Keys, who’s a relative longshot to win at +1800. Keys has been fantastic at the US Open over the past two years, having reached the Semifinals in 2018 and Finals in 2017 before bowing out to the eventual tournament champion each time. We think she’ll finally breakthrough and win her first-ever Grand Slam Singles title.

Where can I buy US Open Tennis tickets?

If you’re looking to make the pilgrimage to Queens to see the best tennis that the United States has to offer, SeatGeek has you covered for all your ticketing needs. Head here to see a complete listing of events, or view select ticket listings below. Don’t forget to use code TBA20BLOG at checkout to save $20 off your purchase of $100 or more!