On August 26 (maybe), Floyd Mayweather–the best boxer of his generation–will take on Conor McGregor, arguably the biggest MMA star of all-time, in a boxing match that few outside of the two camps ever thought would actually happen.

The fight will take place on August 26 at the T-Mobile Arena (maybe) in Las Vegas, Nevada. It will be available to purchase on Showtime PPV.

After a disappointing 2016 that saw plenty of talk but little action, boxing needed a big bounce back in 2017. 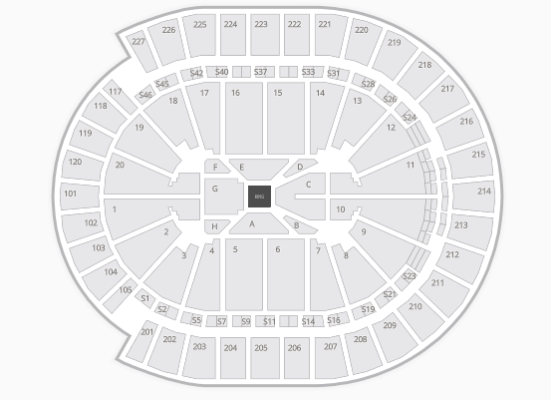 There have already been big time fights that have taken place: rising British heavyweight star Anthony Joshua took Wladimir Klitschko in a Fight of the Year candidate. Gennady Golovkin outlasted Daniel Jacobs in a surprisingly close tilt back in March. And Dallas’ own Errol Spence Jr. made his claim to be the next great American boxer with a statement win over Kell Brook in Special K’s hometown of Sheffield, England in May.

Those are just the tip of the iceberg. This year we’ve also seen the rise of Baltimore’s Gervonta “Tank” Davis, another great fight between Carl Frampton and Leo Santa Cruz, and more dominance from Omaha’s Terrence “Bud” Crawford.

Boxing fans may be a bit disappointed in the fight, but there is hope that Mayweather is able to fill the undercard with some exciting talent, in a sort of hand over the keys to the kingdom moment. Davis is a Mayweather protégé and he’s got a big personality, so he could be a good fit for the show. Badou Jack, another Mayweather fighter, could also make his way to Vegas for this one.

There are plenty of boxers who would dream of being included in the event. Vasyl Lomachenko, who many see as the next pound-for-pound king, and Irish boxing phenom Michael Conlan, who is just 2-0 but captured the bronze at the 2012 Olympics, are friends of McGregor’s and would definitely be a big draw for a fight early in the evening.

Just weeks before Mayweather-McGregor was made official, the boxing world was sent into a tizzy when it was finally announced that Canelo Alvarez would take on Golovkin for the Middleweight crown. This was supposed to be the fight of 2017 and had years of buildup, but in one quick swoop it became second fiddle.
https://youtu.be/yCw18qY35pM
Despite making his name in a different sport, there is a lot of Mayweather in McGregor. Aside from the out of this world persona and the talent to back it up, McGregor has the same insatiable ambition that drives him. Being the best isn’t enough for either of these two fighters, they want to rule.

Putting the two of them together, not just for the fight but for the buildup as well, will be must-watch TV. As much as hardcore boxing fans will be sick of talking about it, nobody in the sport will be able to ignore the sheer magnitude of this event. Even if the fight itself fails to deliver on the hype, the hype is enough.

The bookmakers, fans, and basically everybody outside of the Emerald Isle give McGregor no chance at winning the tilt. You may hear from some that all McGregor needs to do is find a way to touch “Money” and that Floyd could go down, but that’s nothing new.

Forty-nine men have stepped into the squared-circle with Mayweather, and they’ve all thought the same thing, “If I touch him, I can win.” None of them have touched Floyd. That’s because touching The Best Ever is just about impossible, but then again this fight was thought to be impossible too.