Why Are Stanley Cup Finals Tickets so Expensive in Nashville?

Tickets to the 2017 Stanley Cup Finals are hotter than ever, especially down south.

Hosted in Nashville at the Bridgestone Arena, tickets to games 3 and 4 are nearly double the cost of games 1 and 2 (which will be held at Pittsburgh’s PPG Paints Arena).

The reason prices are so high in Nashville, in addition to the city embracing the team in its first Stanley Cup appearance, is because the supply of tickets on the secondary market is more limited than at most other venues. While there are still tickets available in ever area of the arena, the quantity of tickets in each section is lower. 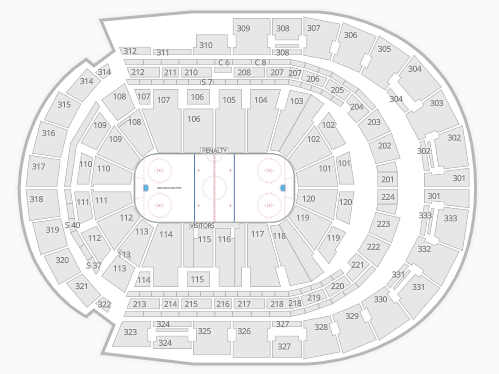 It’s only an eight-hour drive between the Pittsburgh and Nashville, so there’s a good argument to be had that Predators fans feeling priced out of the games at Bridgestone could drive up to Pittsburgh, or hop on a quick flight.

Other factors driving up the cost of the Stanley Cup games in Nashville? After Pittsburgh’s win over the Ottawa Senators last night, prices for Game 3 went up 17 percent.

Currently, prices in Pittsburgh are higher than where they ended up during last year’s Cup run. In 2016, Game 1 ended up with an average resale price of $289, so it will be interesting to see how 2017 shakes out.

Where to Stream the Stanley Cup Finals

What NHL Playoff Teams Drive the Most Ticket Sales?

Stanley Cup Final: Who You Got?