Welcome the Undertaker – Wrestlemania 29 is Coming

Can you believe that Wrestlemania has lasted this long? We’re on Wrestlemania 29, folks, and if brawny men fake-beating the heck out of each other is your thing, you’re in luck. This year will feature the professional wrestling matches, scripted feuds, and crazy storylines you’ve all come to love and anticipate, and there are some serious matchups: we’ve got The Rock versus John Cena for the WWE title, CM Punk versus the Wrestlemaniaundefeated Undertaker, Alberto Del Rio versus Jack Swagger for the World Title, and Brock Lesnar versus Triple H. This year’s Wrestlemania takes place at MetLife Stadium in East Rutherford, New Jersey, home of the NFL’s New York Giants and New York Jets.

Rumors abounded that The Undertaker wouldn’t make it to this Wrestlemania, which is obviously just plain crazy – The Undertaker is 20-0 in his Wrestlemania appearances—undefeated! Of course he’s going to appear for this year! But, at 48 years of age and with years and years of wrestling being hard on the body, can he still cut it? He was teased by Triple H after having a match on RAW, so there’s clearly some bad blood to settle. Will you be watching? Visit SeatGeek for the best tickets to Wrestlemania 29, and keep it locked here for the latest information. 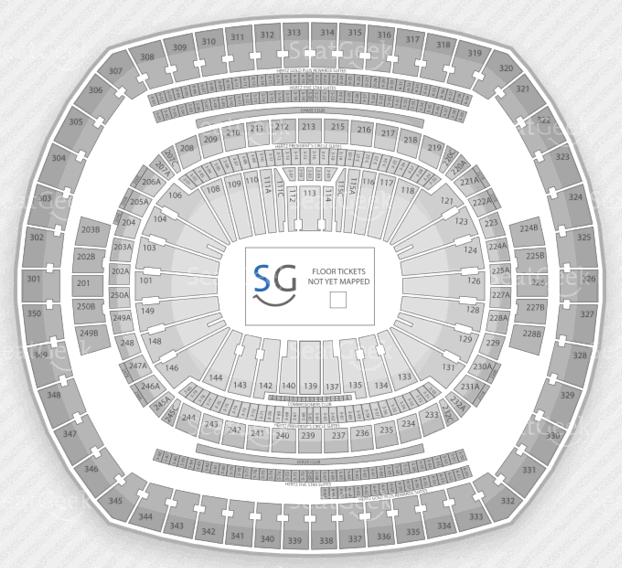 Let’s go back in time to where it all began…