Bummer! There aren't any events 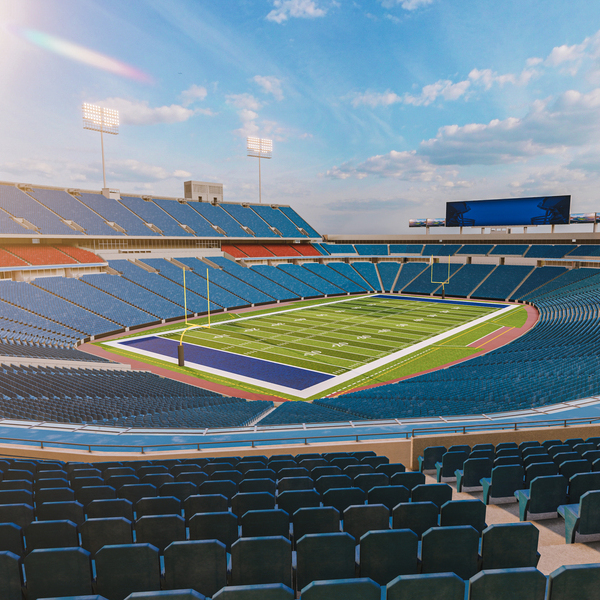