Everything You Need to Know About KÀ by Cirque du Soleil

Since opening in early 2005, Cirque du Soleil’s KA has been one of the must-see Las Vegas events, having entertained over one million people in just over a decade and a half.

As the first Cirque du Soleil show to feature a cohesive storyline throughout all the acts, KA tells the story of twins – a boy and a girl – who embark on a journey to fulfill their shared destiny. The show combines acrobatics, martial arts, pyrotechnics and more and has been hailed by many as a technical marvel.

One of the things that makes KA stand out from other performances is its unique set design. Rather than having a stage with a permanent floor, the show is performed on two large moving platforms which makes it look as though the performers are floating high in the air.

Where is the Show Performed?

KA is in permanent residence at the MGM Grand Casino on the Las Vegas Strip. The show itself has takes place in the aptly-named KA theatre, located on the casino floor, which has a seating capacity of 1,950 seats. 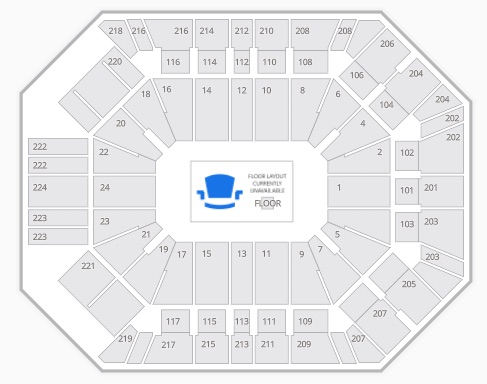 When do the KA Performances Run?

Given that the show is permanently in residence, it has performances on a regular basis. Shows take place each week from Saturday through Wednesday, with two performances on each of these days. The early show starts at 7:00 PM and the late show kicks off at 9:30.

How long is KA by Cirque du Soleil?

The runtime for KA is about 90 minutes long, and there is no intermission break during the show.

“The forces of good and evil wage a long, furious battle over land and sea in ‘KA,’ the latest theatrical extravaganza from Cirque du Soleil, but it’s the power of hydraulics that emerges triumphant in this stylish, technically dazzling entertainment.” – Charles Isherwood, New York Times

Tickets to upcoming performances are currently available through SeatGeek. Tickets usually start at around $123 and become a little bit more expensive if you don’t buy them a few weeks in advance. Don’t forget to use code CIRQUE20 at checkout to save $20 off your purchase of $100 or more. Browse tickets here or view upcoming shows below.