Saturday’s show is currently the third-most expensive event in AT&T Stadium this year, behind only the College Football Playoff National Championship that averaged $845 and the Academy of Country Music Awards that averaged $458.

Only two non-sports events in AT&T Stadium since 2010 have been more expensive than Saturday’s show: George Strait’s last-ever concert, in June 2014, averaged $500, and the Academy of Country Music Awards this April averaged $459. 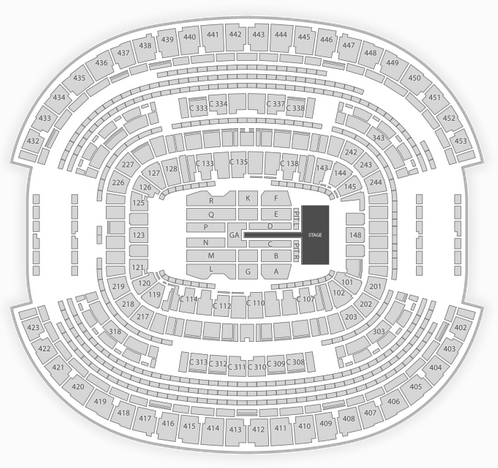 Saturday’s show will be Swift’s second-most expensive concert since 2010 in North America, trailing only her August 22 show this year in Los Angeles that averaged $358.

Swift’s concert is also easily more expensive than current Rangers playoff games, the most expensive of which so far was Game 3 of the ALDS against the Blue Jays. That game averaged $154 on the secondary market — that’s less than half the price of Saturday’s average ticket.