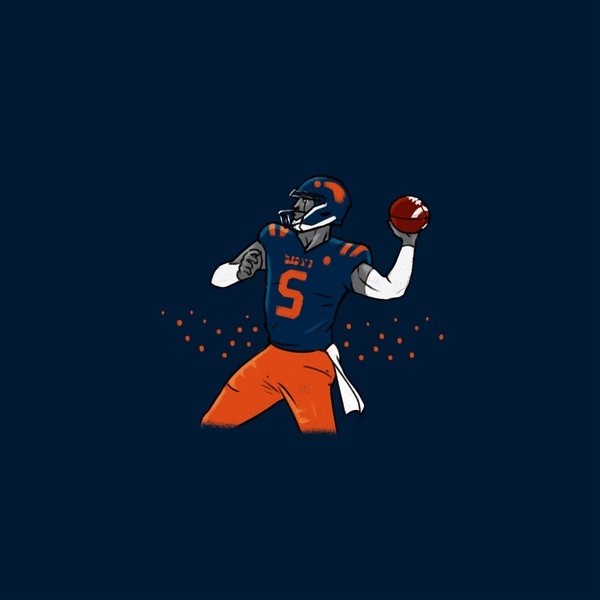 As a sports facility, the Alamodome has seen a few different tenants. Built to accommodate both football and basketball, it housed the San Antonio Spurs for nearly a decade until they moved on to AT&T Center after the 2001-2002 season. Designed with football more in mind, the stadium remains the home of the UTSA Roadrunners and is to this day the largest stadium used in the Conference USA. When configured for a football game, the venue can seat 72,000.

For concerts, even more have packed the main hall of the Alamodome, with as many as 73,086 people packing the stadium in 2013 for a George Strait performance. Other artists who have performed at the Alamodome include Enrique Iglesias, Pitbull, Britney Spears, and Paul McCartney. The Alamodome is also known for the conferences and other events it hosts, including religious conventions, trade shows, and entertainment events such as Disney on Ice.

It's also a sought-after location for special sports events, such as NCAA Final Four games, preseason and exhibition games, and -- most notably -- the Valero Alamo Bowl. This annual college bowl game pits the second-place teams from the Big 12 and Pac-12 conferences against each other, and in 2007 the Alamo Bowl game between Penn State and Texas A&M set a stadium record with over 66,166 attending.

Soccer events have also been featured heavily at the Alamodome. With its proximity to Mexico, the venue hosts both American and Mexican teams. The U.S. women's national soccer team played an exhibition match here as part of their post-FIFA "victory tour" in 2015. While the stadium has pursued plans to bring a Major League Soccer team into the mix, so far, no MLS team calls the Alamodome its permanent home.

What events are at Alamodome?

Alamodome is primarily used as the home of NCAA's UTSA football. However, Alamodome does host a number of concerts and other events. See full Alamodome schedule above.

How much are tickets at Alamodome?