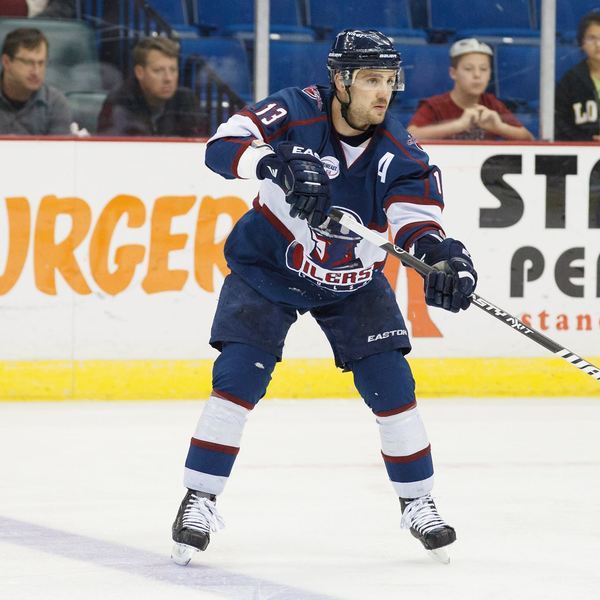 Tulsa's BOK Center -- named for the Bank of Oklahoma -- is a 10-year-old sports and events center that houses 19,199 seats. When the arena opened in August 2008, Tulsa native Garth Brooks participated in the ribbon-cutting ceremony, which included tours of the new facility for the public, and a "multi-faith celebration" featuring another Oklahoma native, TV and Broadway star Sam Harris.

Currently, the BOK Center is home to the Tulsa Oilers who play in the ECHL. Previously, the BOK center also housed Tulsa's WNBA team, the Shock, and the Tulsa Talons playing in the Arena Football League. The Center also hosts NBA pre-season games, college basketball games, and High School Hoops for the Tulsa area.

Beyond sports, the Center features musical performances and other entertainment events such as the Harlem Globetrotters. In fact, the BOK Center was named arena of the year by the International Entertainment Buyers Association in 2016 in part thanks to its record of attracting great acts. From Madonna, Iron Maiden, Tool, Carrie Underwood, Mumford & Sons, and Coldplay, to the Red Hot Chili Peppers, Eric Church, Ariana Grande, and Green Day, artists of all stripes have rocked the BOK. It can also serve as a venue for corporate or non-profit events, providing catering and seating for up to 20,000.

Big dates in the venue's history include Paul McCartney's performance in the summer of 2009, his only arena performance in that tour. Similarly, Taylor Swift performed here during her Speak Now World Tour in 2011. On the sporting side, the BOK Center has hosted several preseason games for the Oklahoma City Thunder as well as NCAA Tournament games.

If you're staying a while, the area around the BOK Center provides plenty of opportunity for fun. Just outside you'll find lively bars featuring local brews and music, Glacier Confection -- a magical chocolate factory experience -- and delightful dining options like the Dilly Diner and El Guapo's.

What events are at BOK Center?

BOK Center is a multi-purpose sports and event center, hosting a number of concerts and sporting events. See full BOK Center schedule above.

How much are tickets at BOK Center?

Where is BOK Center?