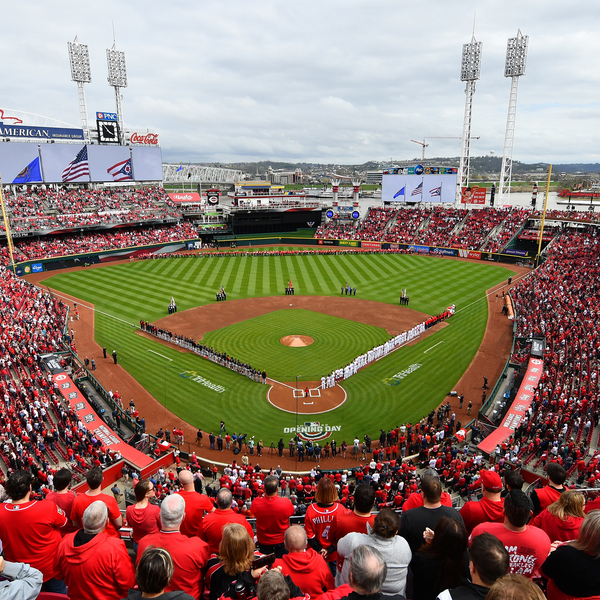 Great American Ball Park opened in 2003, to be the home of the Cincinnati Reds in Major League Baseball. The venue cost nearly $300 million to build, and was the replacement of Cinergy Field. The need for the new stadium was said to have arisen due to the previous arrangement of sharing Cinergy Field with the Cincinnati Bengals, with the teams wanting venues specific to their sports so they could improve fan experience.

The reds have had a handful of successful seasons since changing venues, including three postseason appearances, since changing stadiums. In addition, Great American is regarded as a top notch facility in Major League Baseball. With plenty of forward thinking amenities for fans and nice aesthetics inside and out, the park was awarded the 2015 Major League Baseball All-Star Game, an event that holds the attendance record for the park to this day.

That All-Star game was memorable, in that it helped to further solidify the stardom of Los Angeles Angels outfielder Mike Trout. Trout won the All-Star Game's most valuable player award that year for the second consecutive All-Star Game, with Great American Ball Park serving as the backdrop for one of many history-making performances by a player that many think will be remembered as one of the greatest to ever play the game when his career is through.

Outside of baseball, Great American Ball Park has hosted notable concerts, including a 2011 show featuring Paul McCartney, and a 2014 show headlined by power couple Jay-Z and Beyonce.

What events are at Great American Ball Park?

How much are tickets at Great American Ball Park?

Where is Great American Ball Park?

Image credit for Cincinnati Reds: This image is available through Creative Commons (@redlegsfan21 - Flickr) and has been modified from the original. Email images@seatgeek.com with any questions.