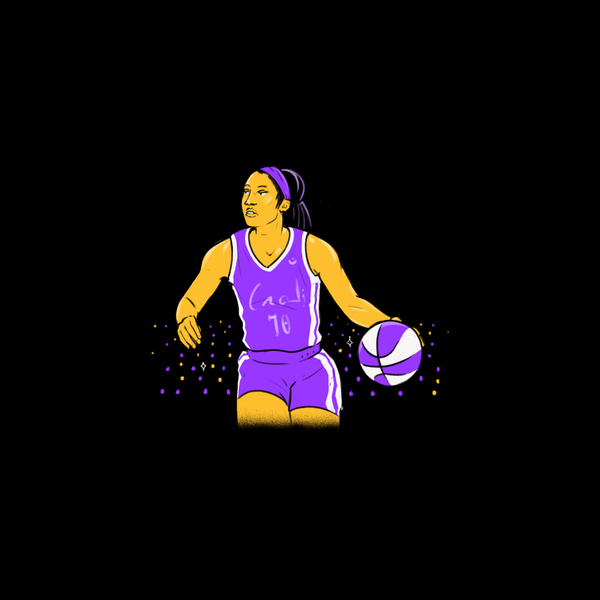 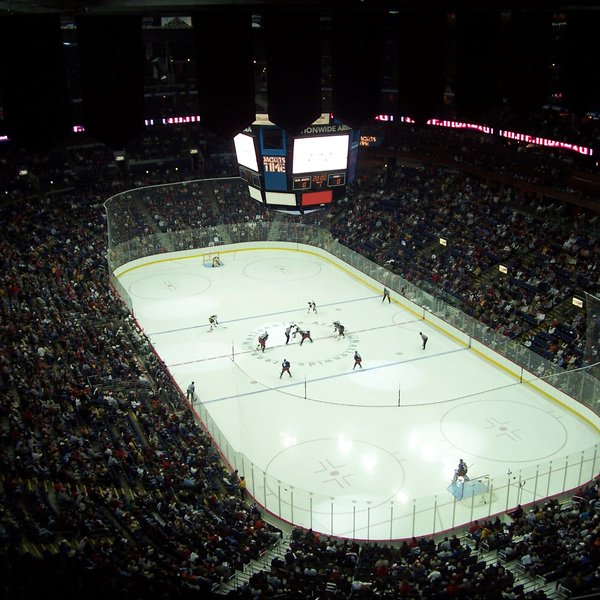 SeatGeek is known for its best-in-class interactive maps that make finding the perfect seat simple. Our “View from Seat” previews allow fans to see what their view at Nationwide Arena will look like before making a purchase, which takes the guesswork out of buying tickets. To help make the buying decision even easier, we display a ticket Deal Score on every row of the map to rate the best bargains.

If the seating chart on this page isn't quite what you're looking for, you might want to select another Nationwide Arena seating chart from the list above.

If you found the seating chart you're looking for and just want to see events in Columbus, please see below:

If you'd like to discover other live events at Nationwide Arena, we've got you covered:

Sitting close to the Ohio State Buckeyes Women's Basketball and Columbus Blue Jackets benches is a great chance to get up close to the players and can be a great part of a live sports experience. SeatGeek’s interactive maps indicate the location of the home and visitor benches, and note which sections are closest to each bench.