Everything You Need to Know About Cirque du Soleil: ‘Twas the Night Before

Looking ahead to the holiday season? Cirque du Soleil announced in mid-July that the company is debuting an all-new theatrical performance called ‘Twas the Night Before.

This newly announced show is the 49th original production from Cirque du Soleil and is loosely based on the famous Christmas poem “A Visit from St. Nicholas” by Clement Clarke Moore.

The show has been described as a “new spin on the beloved Christmas classic as only Cirque du Soleil can imagine.” The performance hopes to cement itself as a must-see occasion for the whole family, and will touch on themes of sharing, friendship and the holiday season.

Yasmine Khal, executive producer for Cirque, described the show as a unique take on a Christmas classic: “a show created to entertain the whole family, as well as a great opportunity for parents to introduce the world of Cirque du Soleil to their children for the first time.”

The limited engagement is set to take place in two of the major cities in the United States, Chicago and New York. ‘Twas the Night Before will perform 17 shows at the Chicago Theatre before traveling to Madison Square Garden, where they will perform 28 shows at the Hulu Theater over the course of just under three weeks.

‘Twas the Night Before Seating Charts 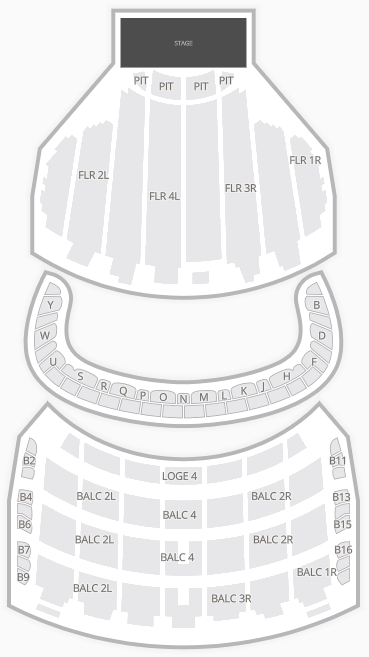 The Hulu Theater at Madison Square Garden opened in 1968 and holds 5,600 attendees. 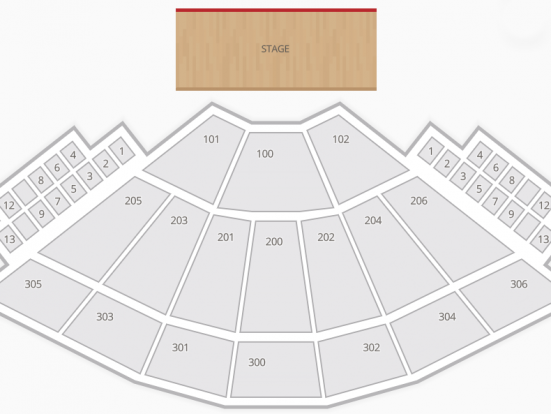 When Do the Cirque ‘Twas the Night Before Performances Run?

Performances for the holiday Cirque show run from Friday, November 29 through Sunday, December 29, 2019.

The bulk of the performances take place on Saturdays and Sundays throughout the run of the show but there are a select few Thursday and Monday performances as well.

Tickets to Cirque du Soleil ‘Twas the Night Before

Tickets to Cirque’s ‘Twas the Night Before are available on SeatGeek for all Chicago and New York dates, with prices starting at around $70 on average. Shopping around for the perfect seats or the best deal? Use SeatGeek and save $20 off your purchase of $100 or more by entering code CIRQUE20 at checkout. Browse tickets here or view upcoming shows below.

(Cropped image courtesy of TBWABusted via Flickr | CC BY 2.0))