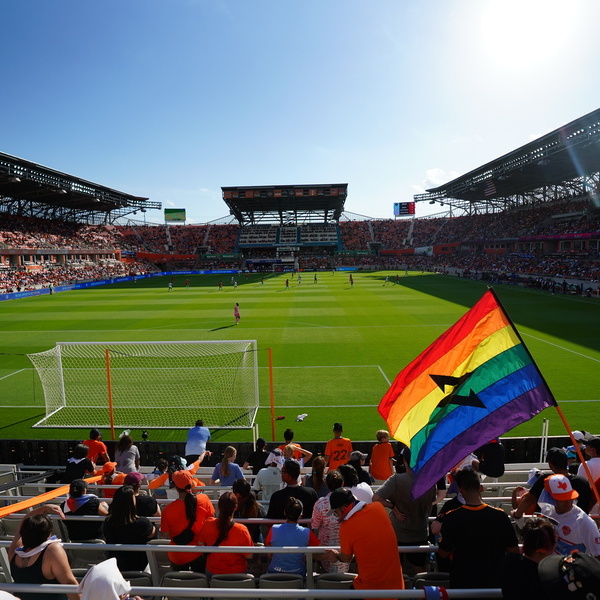 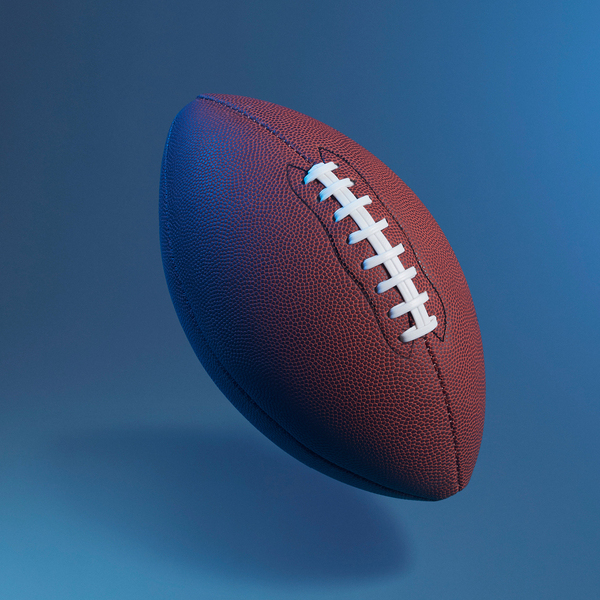 BBVA Compass Stadium opened in 2012 and is primarily used as the home of Major League Soccer’s Houston Dynamo. The open-air stadium seats 22,000 fans for Dynamo games. The building prides itself on being environmentally sustainable, both during construction, and in the present.

The stadium is also the home of the Houston Dash of the National Women’s Soccer League and Texas Southern University’s football team. The stadium is located in downtown Houston, where the city’s two other major sports arenas — the Astros’ Minute Maid Park and the Rockets’ Toyota Center — are each about a mile away from BBVA Compass. You’ll recognize BBVA Compass Stadium by its distinct Dynamo Orange coloring and the sharp angles on its geometric aluminum upper section.

The Dynamo relocated to Houston from San Jose — where they played originally as the San Jose Earthquakes — in 2005 and played at Robertson Stadium, which they shared with the University of Houston’s football and women’s soccer teams until the 2012 season, when BBVA Compass Stadium was completed. Still, the Dynamo had to play their first seven games of the 2012 season on the road as they waited for construction on BBVA Compass Stadium to finish. They played first game in the stadium on May 12, 2012, defeating D.C. United 1-0. The Dynamo were undefeated at home in their first season at their new stadium.

In addition to sports, BBVA Compass Stadium has also been used as a venue for concerts. Former shows have included acts like Ed Sheeran, Kenny Chesney, and Kendrick Lamar.

What events are at BBVA Compass Stadium?

How much are tickets at BBVA Compass Stadium?

Where is BBVA Compass Stadium?