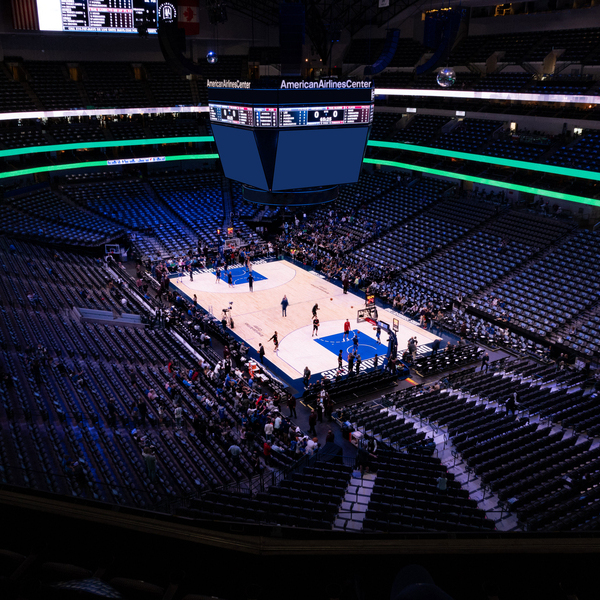 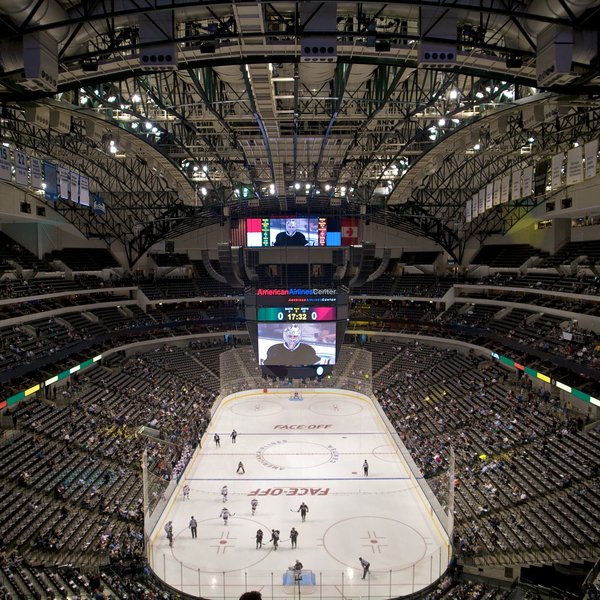 SeatGeek offers a American Airlines Center seating chart to make sure music fans can get the best seat in the house. We also provide "seat views" from various sections in the venue to give attendees as much insight as possible before they make a purchase.

If you would like to see all the other concerts taking place in Dallas 's many great venues, visit our Dallas concert tickets page.