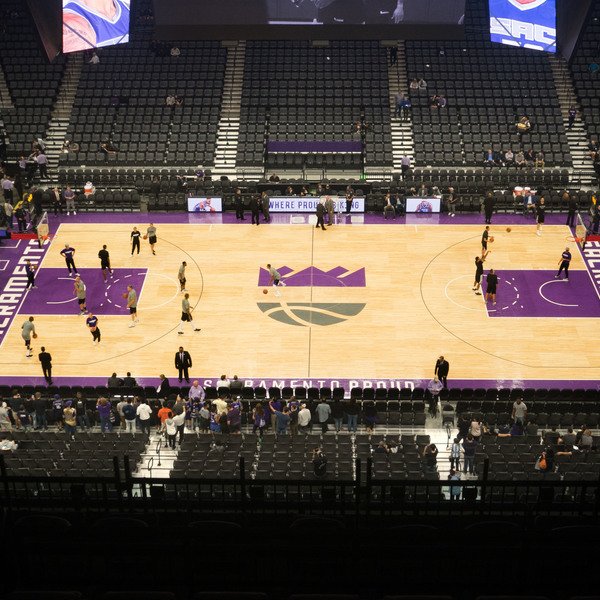 Located in Sacramento, the Golden 1 Center is the home of the Sacramento Kings of the NBA, and has been in existence since 2016, as a part of owner Vivek Ranadive's purchase of the team and push to keep them in town. Construction on the arena began in 2014, with the venue being located on a street that the team decided to name after former NBA commissioner David Stern, as a sign of the team's appreciation for him helping to keep the team in Sacramento.

On the court, the Golden 1 Center has seen some of the better players in recent Sacramento Kings history since the arena opened. For a period of time, Kings fans were able to see Demarcus Cousins and Willie Cauley-Stein in the same frontcourt, before Cousins was traded to the New Orleans Pelicans.

In the seasons that the Golden 1 Center has been open, the venue has also hosted some marquee college basketball action, when it hosted first and second round games in the 2017 NCAA Tournament. In that event, the Golden 1 Center hosted games featuring the Oregon Ducks, who reached the Final Four after narrowly escaping Rhode Island in the second round, as well as Lonzo Ball and the UCLA Bruins.

When it comes to non-sporting events, the Golden 1 Center is quickly building an impressive resume as well, as the arena has seen performances from some of the biggest names in music from the past and present. The first concert in the history of the Golden 1 Center was by Paul McCartney, who did a two day show at the venue. Since then, artists ranging from Kendrick Lamar to the Trans-Siberian Orchestra have all performed there.

What events are at Golden 1 Center?

How much are tickets at Golden 1 Center?

Where is Golden 1 Center?