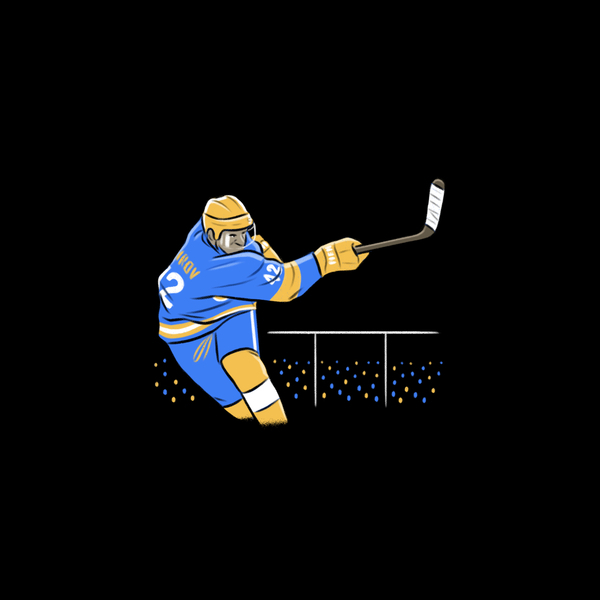 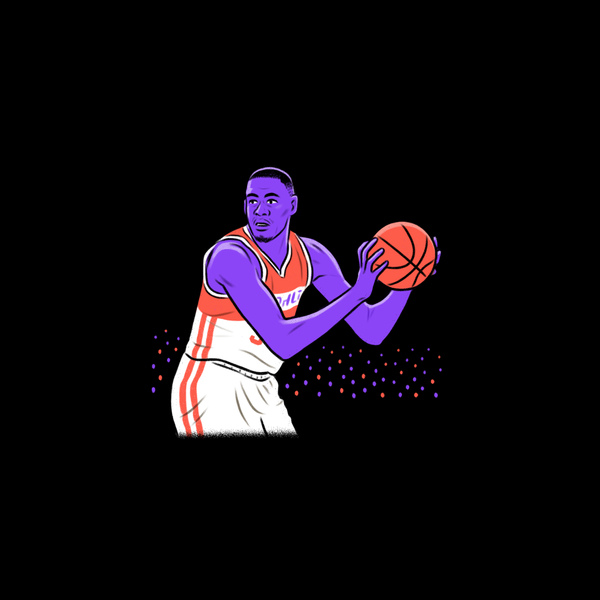 Hertz Arena is a premier venue located in Estero, FL. Estero is known to be one of the best live entertainment destinations in Florida, if not all of the United States, and places like Hertz Arena certainly contribute to that reputation. With top-notch performances and games night in and night out, this arena is one of the best places to see live entertainment and sports. Though there are other great venues in Estero, Hertz Arena has a special place in the hearts of locals and visitors alike.

What events are at Hertz Arena?

How much are tickets at Hertz Arena?

Hertz Arena ticket prices can vary, but typically, the price to go to an event there costs $142. Florida Everblades tickets typically sell for $24. Hertz Arena concert tickets sell for an average of $145 on SeatGeek, though that is of course subject to change depending on who is performing. Tickets to comedy shows often run fans $138.

Where is Hertz Arena?