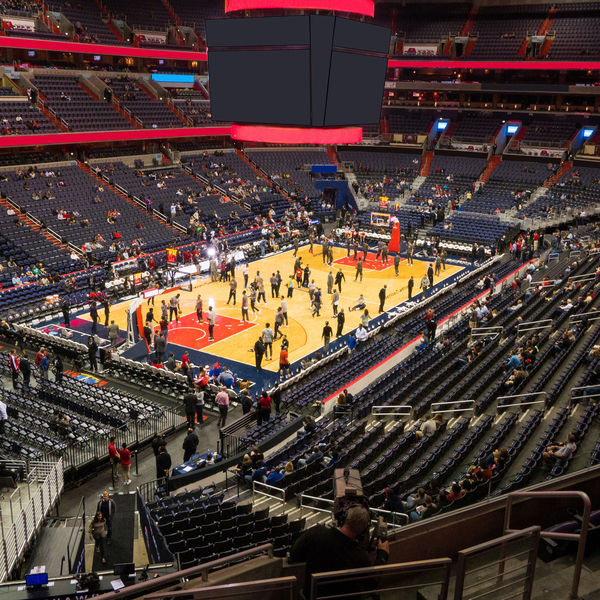 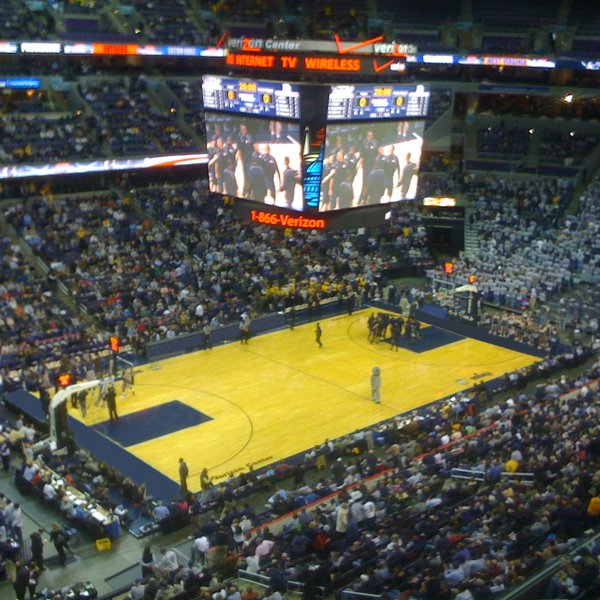 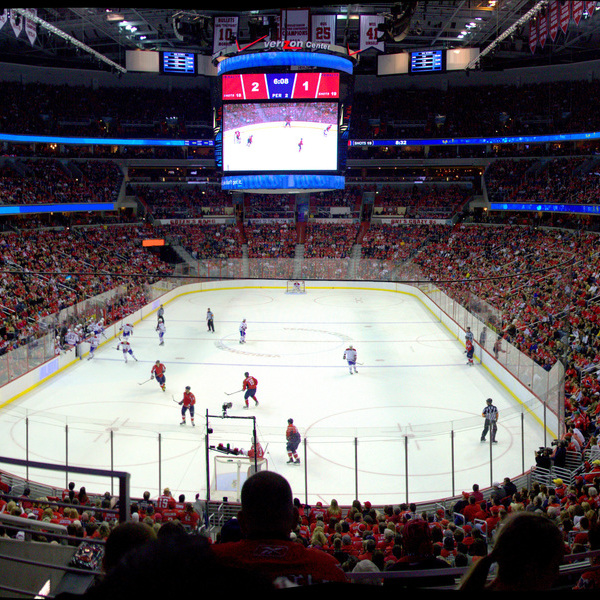 Capital One Arena is one of the most exciting places to see live music in Washington, if not all of the United States. Some of the most popular artists and events in the world have graced the stage at Capital One Arena. Past performers include Ed Sheeran, Bruno Mars, Adele, and many more fan favorites.

SeatGeek offers a Capital One Arena seating chart in order to help fans find the perfect seat. For even more information, be sure to check out our "seat view" pictures, which give attendees as much insight as possible before they make a purchase.

To view all other concerts happening in the Washington area outside of just Capital One Arena, visit our Washington concert tickets page.