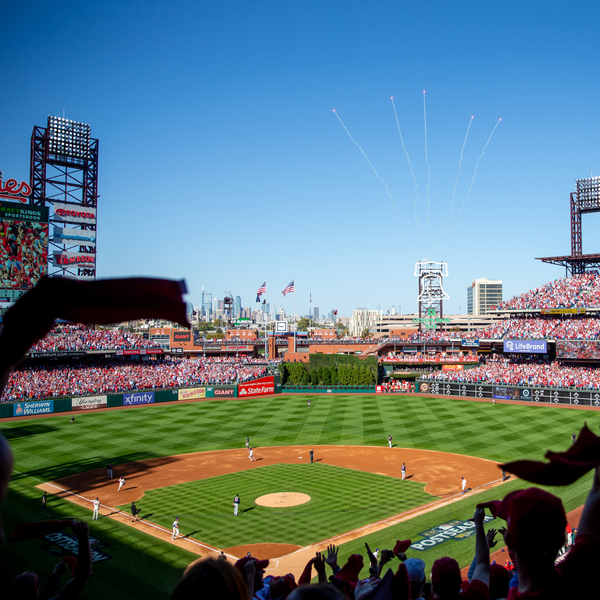 Citizens Bank Park is one of the most exciting places to catch a show in Philadelphia, if not all of the United States. A number of amazing artists and events have graced the stage at Citizens Bank Park. Notable past performers include Billy Joel, Eagles, Bruce Springsteen & The E Street Band, and many more.

SeatGeek offers a Citizens Bank Park seating chart as a way to assist fans in finding their perfect seat. There are also "seat view" previews from every section to give fans a look at the view they will have before making a purchase.

For a look at other concerts taking place in Philadelphia across all of the great venues the city has to offer, visit our Philadelphia concert tickets page.

Image credit for Philadelphia Phillies: This image is available through Creative Commons (@jreed - Flickr) and has been modified from the original. Email images@seatgeek.com with any questions.