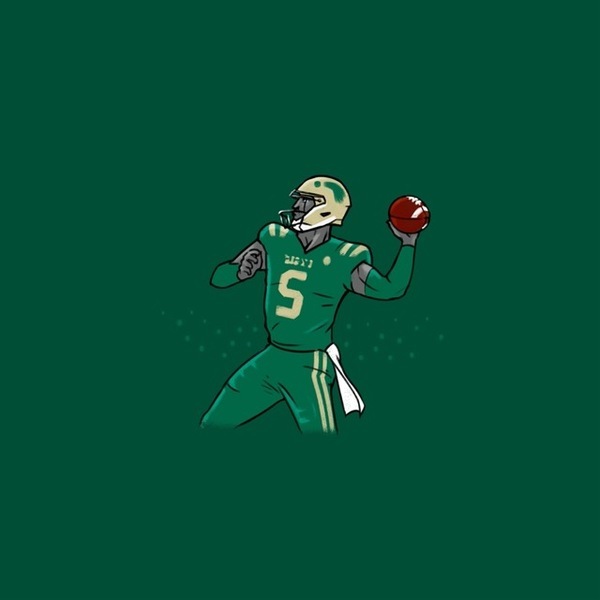 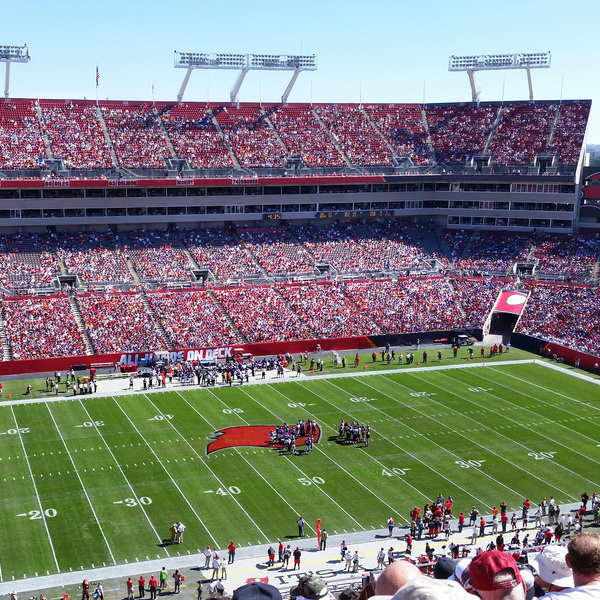 SeatGeek offers a Raymond James Stadium seating chart as a way to assist fans in finding their perfect seat. We also provide "seat views" from various sections in the venue to give fans a look at the view they will have before making a purchase.

If you would like to see all the other concerts taking place in Tampa 's many great venues, visit our Tampa concert tickets page.