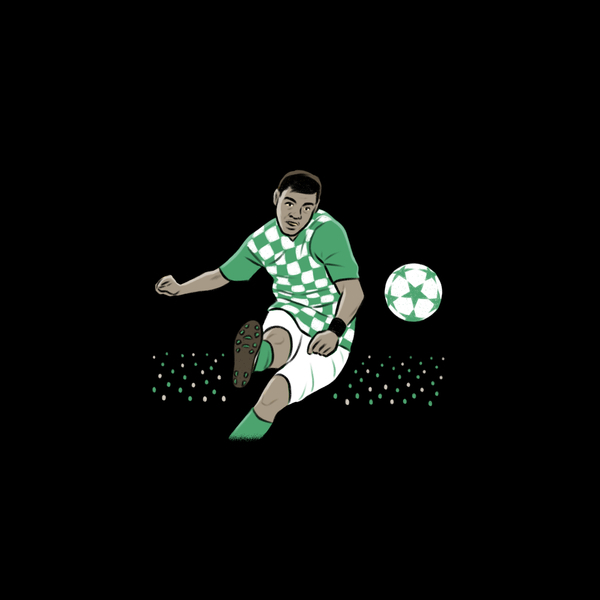 Toyota Stadium — located in Frisco, Texas — is the home field of Major League Soccer’s FC Dallas. FC Dallas, originally called the Dallas Burn, was a founding member of MLS in 1995. The club changed its name to FC Dallas in 2005 to rebrand the team as it moved to Toyota Stadium (then called Pizza Hut Park). Construction in the south end of the stadium for the United States Soccer Hall of Fame has reduced the stadium’s current capacity from about 20,000 to 16,215.

In more recent history, FC Dallas won their first Supporters’ Shield, given to the MLS team with the best regular season record, in 2016. Toyota Stadium hosted a number of noteworthy events for FC Dallas that year. The club defeated the Seattle Sounders 2-1 in an MLS Cup Semifinals game but lost the series 4-2 on aggregate. The stadium also hosted the final match of the 2016 US Open Cup, where FC Dallas defeated the New England Revolution to win the Cup.

In addition to soccer, Toyota Stadium is the host of the NCAA Division I Football Championship (FCS). The game has been played in Frisco since 2010, and Toyota Stadium is scheduled to host until 2019. In 2017, Toyota Stadium hosts the first Frisco Bowl game, which replaces the Miami Beach Bowl and features a team from NCAA Football’s American Athletic Conference. The stadium also hosts concerts including festivals like Ozzfest and acts like Jimmy Buffet, ZZ Top, and Blink 182.

Toyota Stadium also plays an important role in the local community. The complex is also home to the Toyota Soccer Center, which includes 17 regulation-sized soccer fields. The complex hosts youth and regional soccer tournaments in addition to practices for FC Dallas and its reserve squad.

What events are at Toyota Stadium?

How much are tickets at Toyota Stadium?

Where is Toyota Stadium?