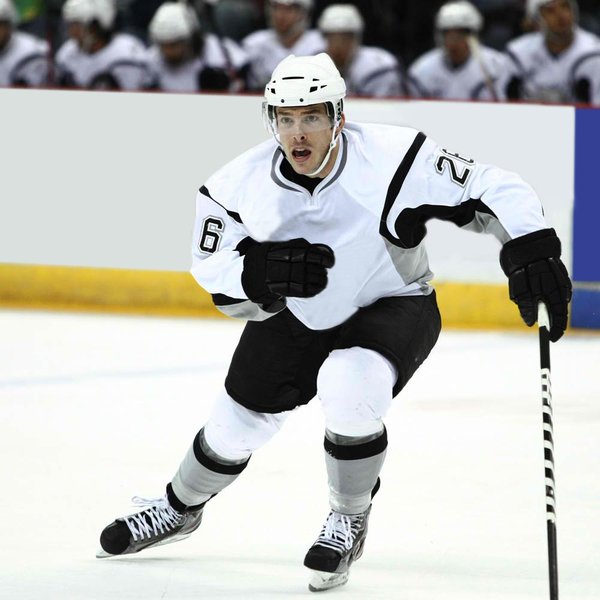 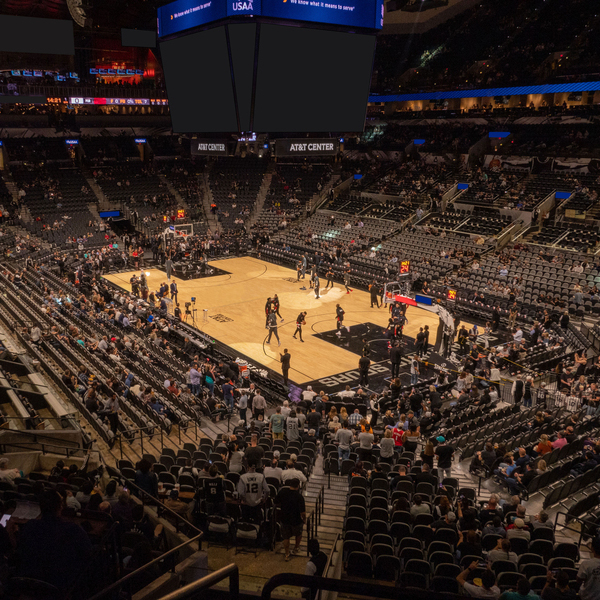 AT&T Center is a premier venue located in San Antonio, TX. San Antonio is known as one of the best live entertainment destinations in Texas, if not all of the United States, and places like AT&T Center certainly contribute to that reputation. With top-notch performances and games night in and night out, it is one of the best places to see live entertainment and sports. Though there are other great venues in San Antonio, AT&T Center has a special place in the hearts of locals and visitors alike.

What events are at AT&T Center?

A number of events take place at AT&T Center, including basketball and concerts. The most frequent type of event that takes place there is professional basketball -- and there are great NBA matchups at the venue all season long. Sports fans may like to know that the venue plays host to the San Antonio Rampage and the San Antonio Spurs. Fortunately for those in the San Antonio area, this is some of the best minor league hockey and NBA action available anywhere. See the full AT&T Center schedule above.

How much are tickets at AT&T Center?

Where is AT&T Center?