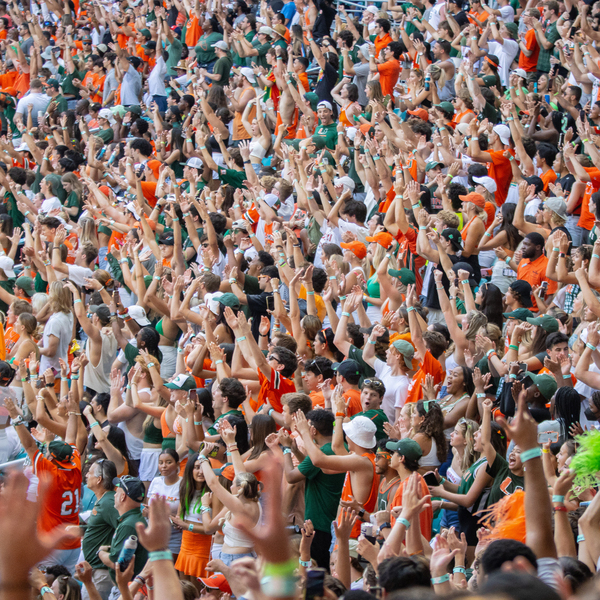 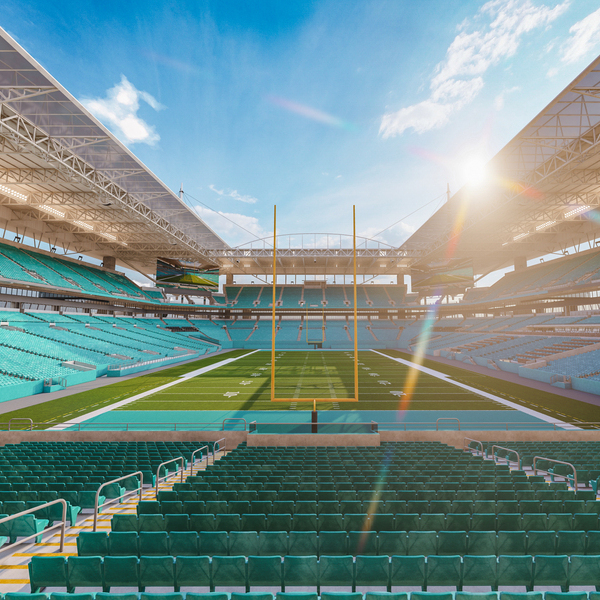 SeatGeek is known for its best-in-class interactive maps that make finding the perfect seat simple. Our “View from Seat” previews allow fans to see what their view at Hard Rock Stadium will look like before making a purchase, which takes the guesswork out of buying tickets. To help make the buying decision even easier, we display a ticket Deal Score on every row of the map to rate the best bargains.

SeatGeek asked thousands of NFL fans to weigh in on their football stadium experiences, rating atmosphere, in-stadium food, and bathrooms. Hard Rock Stadium was ranked #14 for atmosphere, #13 for food, and #9 for bathrooms.

Dolphins fans can browse the full Hard Rock Stadium Stadium Guide or check out how other NFL stadiums measured up on our NFL Stadium Guide page.

Sitting close to the Miami Hurricanes Football and Miami Dolphins benches is a great chance to get up close to the players and can be a great part of a live sports experience. SeatGeek’s interactive maps indicate the location of the home and visitor benches, and note which sections are closest to each bench.