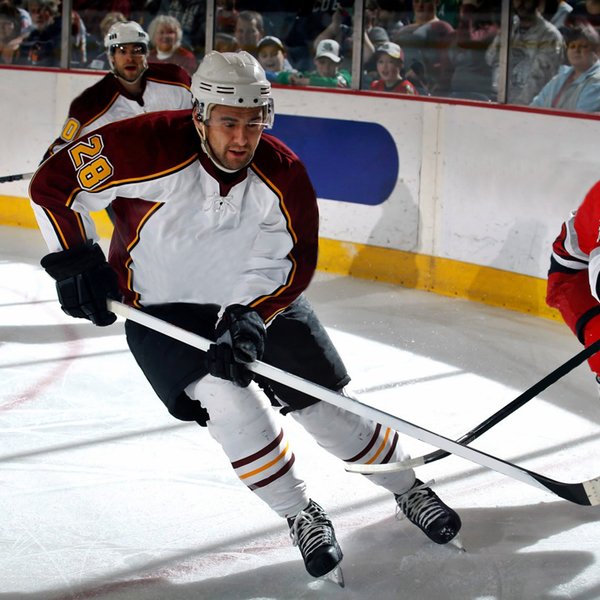 First opened as the Rosemont Horizon in 1980, Allstate Arena is today the home of the Chicago Wolves (American Hockey League) and the Chicago Sky (Women's National Basketball Association). From the beginning, the Village of Rosemont has operated this venue, with an eye to community involvement, sustainability, and high-quality amenities. One of the largest entertainment sites in the area, Allstate seats 17,500 for hockey and up to 18,211 for basketball.

Today, the venue is popular for its convenient location near Chicago's city limits and the O'Hare International Airport.

Previous teams to play here have included the Chicago Horizons of the Major Indoor Soccer League and the DePaul University men's basketball team, the Blue Demons. During that tenure, the Allstate Arena hosted three NCAA basketball tournaments in 1987, 1993, and 2005. The basketball court is now called the "Ray and Marge Meyer Cour," renamed in 2005 for DePaul's winningest coach -- Ray Meyer and his wife, Marge.

Beyond sports, the arena has hosted political rallies, circuses, family shows, many concerts, and a variety of other events. One unique offering is Wolff's Flea Market, which draws crowds from all over Chicagoland in the summer months and has been a part of local life since 1991. Artists, as varied as Nine Inch Nails, Whitney Houston, Justin Bieber, Cher, and Fall Out Boy, have all played at the Allstate Arena.

What events are at Allstate Arena?

A number of events take place at Allstate Arena, however it's most frequently used for performing arts and concerts. See full Allstate Arena schedule above.

How much are tickets at Allstate Arena?

Where is Allstate Arena?