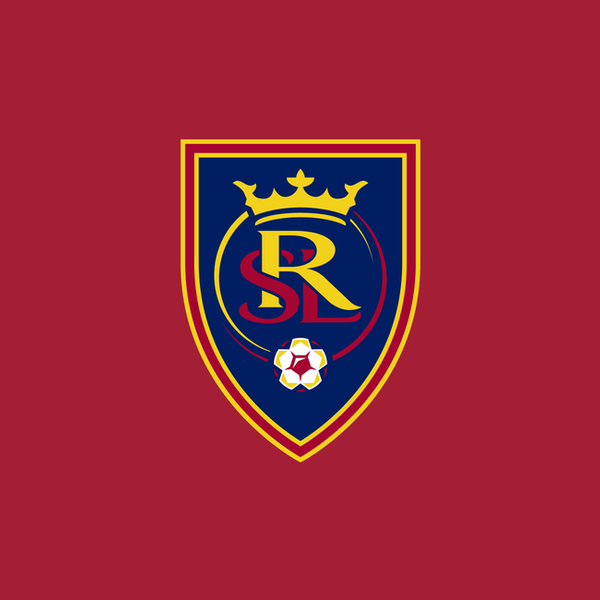 Rio Tinto Stadium was the site of a CONCACAF Champions League Final in 2011. After a 2-2 draw in Mexico against Monterrey, all Real Salt Lake had to do was win their home leg to become the first American team to win a FIFA-sanctioned tournament. Real Salt Lake ended up losing the match by a score of 1-0, and no American team has come that close to winning the CONCACAF Champions League since.

The stadium was also the site of the 2009 MLS All-Star Game, which brought Premier League side Everton to Utah, where they defeated the MLS All-Stars in a penalty shootout.

In international competition, Rio Tinto Stadium was used for CONCACAF Gold Cup competition in 2013, hosting group stage matches, including a 4-1 win by the United States over Cuba. It has also been the home for two World Cup qualifying matches for the United States, one in 2010 against El Salvador and the other in 2014 against Honduras. Both of those matches ended in United States victories.

Outside of sports, Rio Tinto Stadium is used as the home for concerts in the Salt Lake City area. The venue has played host to concerts from legendary acts such as KISS, The Eagles, Paul McCartney, and many more.

What events are at Rio Tinto Stadium?

How much are tickets at Rio Tinto Stadium?

Where is Rio Tinto Stadium?