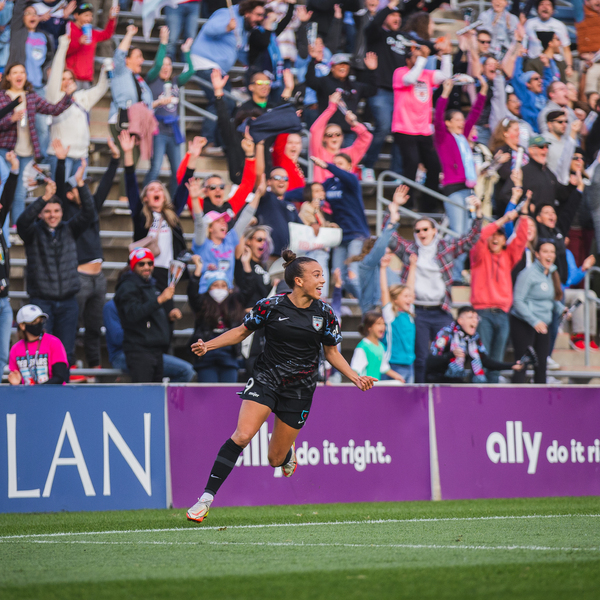 SeatGeek Stadium opened in 2006, and is the home of several professional sports teams in Chicago. The venue is located roughly 12 miles away from Chicago proper, in Bridgeview, Illinois. With a capacity of 20,000 fans for sporting events, the stadium is the home to the NWSL Chicago Red Stars and the Legends Football League's Chicago Bliss.

SeatGeek Stadium has played host to other noteworthy sporting events, including a 2010 World Cup qualifier, in which the United States beat Trinidad and Tobago by a 3-0 final score. The United States was able to ride that win into the rest of their qualifying campaign, which saw them qualify for the World Cup, in which they advanced out of their group before falling to Belgium in extra time in the round of 16.

What events are at SeatGeek Stadium?

How much are tickets at SeatGeek Stadium?

Where is SeatGeek Stadium?