Concerts This Week in Madison 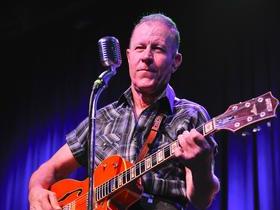 From $90
Reverend Horton Heat with The Goddamn Gallows (18+) 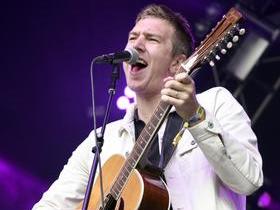 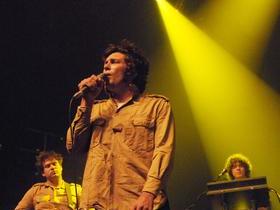 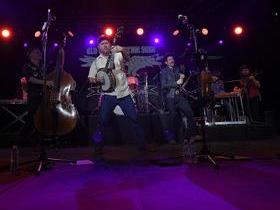 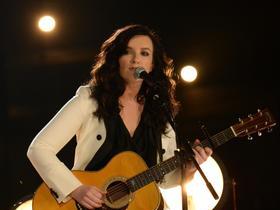 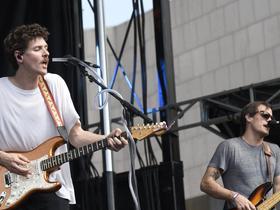 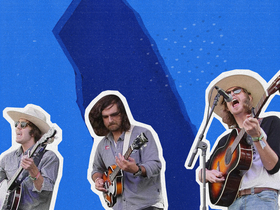 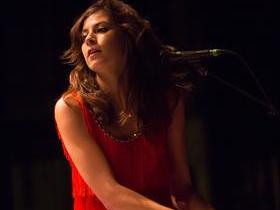 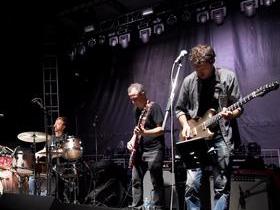 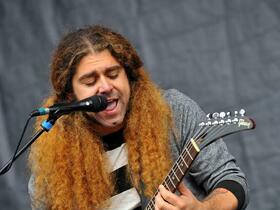 From $57
Coheed and Cambria with Chon 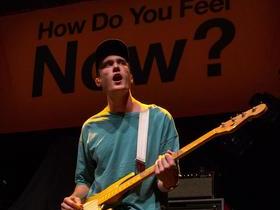 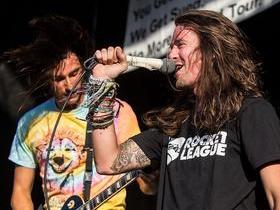 From $53
Mayday Parade with Grayscale 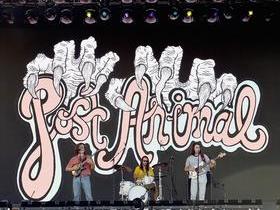 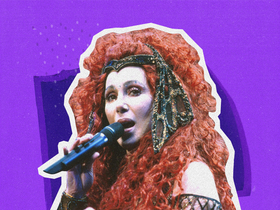 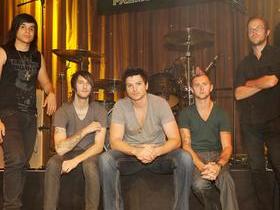 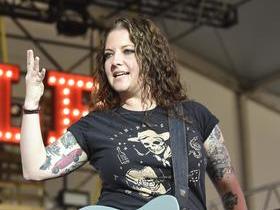 From $54
Ashley McBryde with Adam Hambrick 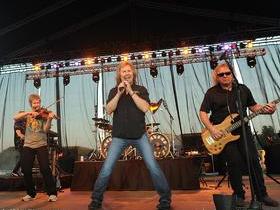 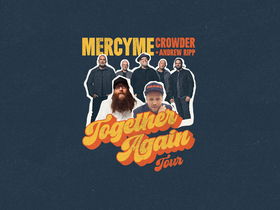 From $69
MercyMe with Jeremy Camp 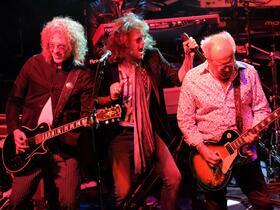 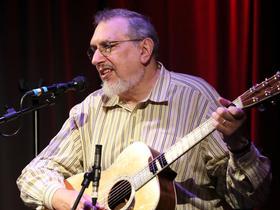 From $66
David Bromberg with Jordan Tice

All Concerts in Madison

From $76
Coheed and Cambria with Chon

From $46
Mayday Parade with Grayscale

From $41
Ashley McBryde with Adam Hambrick

From $84
MercyMe with Jeremy Camp

From $106
David Bromberg with Jordan Tice

Madison is the capital of Wisconsin, and thanks to its many music venues and large lineup of summer festivals, it is never hard to find a great concert in town.

High Noon Saloon is a popular venue in Downtown Madison. It hosts live music nearly every night of the week, and the artists who play there come from a wide ranges of genres. Pop, metal, bluegrass, punk, and hip hop artists have all taken the stage at the High Noon Saloon. Since its opening in 2004, the High Noon Saloon has booked major artists like The Black Keys, The National, and Chance the Rapper. In addition to its famous headliners, the club also showcases smaller groups and local artists. When the weather is warm, you can often hear free concerts on the High Noon Saloon patio.

Barrymore Theatre showed films when it opened in 1929, and its programming eventually included vaudeville performances and organ recitals. Today, the iconic theatre is one of Madison’s top destinations for live music. Madison’s other historic theatre, the Orpheum Theatre, also hosts a variety of concerts, tributes, and performances. Both venues are a great option for live music in a setting with a lot of character.

Live music and theatre come together at Madison’s Overture Center for the Performing Arts. The center is the home of the Madison Symphony Orchestra and the Madison Opera. Popular artists like the Beach Boys, Bob Dylan, B.B. King, and Hall & Oates have performed on stages at the Overture Center.

Breese Stevens Field made it onto the National Register of Historic Places as a home for Madison sports, but the summer concert series that started in 2016 has breathed new life into the venue. Since the concert series began, the field has become one of Madison’s premier locations for live music. CAKE, Steve Miller Band, Modest Mouse, and Boston are among the artists that have played at Breese Stevens Field.

High Noon Saloon is a local favorite located in Downtown Madison. It’s a smaller venue, with a capacity around 300. There is limited, first-come-first-serve balcony seating, but otherwise all shows are general admission.

Barrymore Theatre is a 971 capacity theatre on the East Side of the city. The Orpheum Theatre is on the other side of town, near the Wisconsin State Capitol and the Overture Center for the Arts.

Breese Stevens Field, a well-known outdoor venue, is off of Washington Avenue in Downtown Madison.

How much do Madison concert tickets cost?

The average resale ticket price for a concert in Madison is $112. This may vary based on the location of the show and the artist that is performing.

Madison is a great festival city. The Shake the Lake festival happens each summer, off of Lake Monona — one of two large lakes that sandwich the city. The festival occurs over one summer night and features live music and tons of food. The night ends with one of the best fireworks shows in Wisconsin.

Waterfront Festival is a two-day festival of local and regional music. Some touring groups perform as well. Yahara Place Park, on Madison’s east side, hosts the event. The park is on the eastern edge of Lake Monona.

Madison is located on an isthmus — a narrow strip of land with water on either side — and thus naturally it is the home of the Isthmus Jazz Festival. The festival is a multi-day event, with performances taking place throughout the city on different days.

Atwoodfest is held each year on Atwood Avenue on the last weekend in July. The festival features three main stages and an additional, kid-friendly, KidFest stage.

Madison is a bike-friendly city, and many venues and festivals encourage audience members to bike to the show. Check to see if your venue offers bike parking.