Getting Windy in Indy – The Indianapolis 500 Is Coming

What better way to celebrate Memorial Day than some good old American racing action? The 97th Indianapolis 500 will take place on Sunday, May 26, at the Indianapolis Motor Speedway. Watch three-time defending champion Dario Franchitti drive the “Greatest Spectacle in Racing.” Can he pull off a four-peat? Drivers have the chance to make some serious cash by winning the Indy 500. For the first time since 1989, a $1 million bonus prize will be offered for any driver who wins the Indy 500, Pocono 400, and Fontana races — that’s not chump change! But don’t think everyone else will get off cheap — the total purse for the race was over $13 million in 2011, with more than $2.5 million going to the winner. 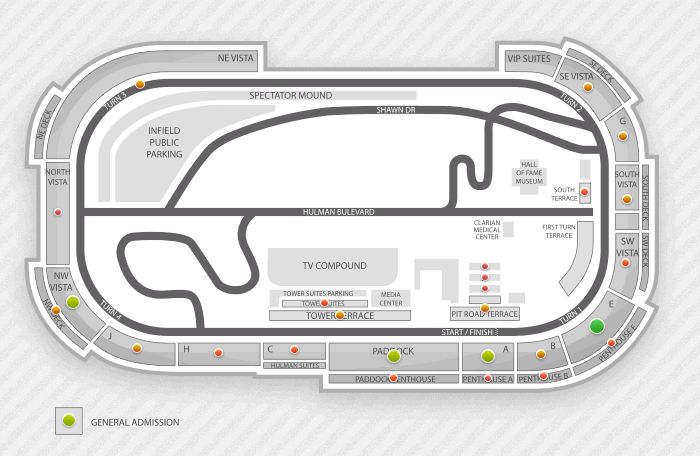